Corticobasal Degeneration — causes, side effects and treatments at NaturalPedia.com 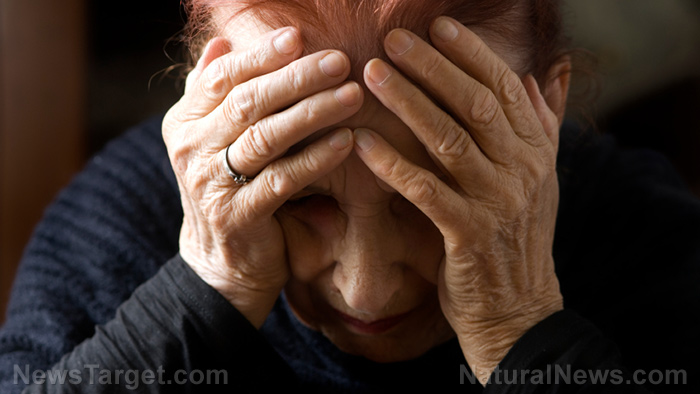 Corticobasal degeneration is a rare and progressive neurodegenerative condition distinguished by the break down of certain parts of the brain, specifically the basal cortex and basal ganglia. The cerebral cortex is the outer layer of the cerebrum that is involved in several bodily functions like motor function and language processing; the basal ganglia, on the other hand, is a group of subcortical nuclei that aid in movement. 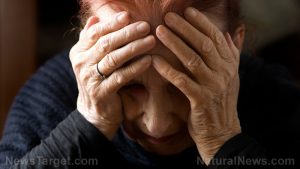 Known side effects of corticobasal degeneration

As the disease progresses, the patient will begin to exhibit more severe symptoms like:

Although similar to Parkinson’s disease, corticobasal degeneration greatly differs in that its symptoms cannot be mitigated by the administration of the drug levodopa.

As a neurodegenerative disease, corticobasal degeneration primarily impacts the brain. However, it can harm other organs and organ systems as it worsens over time.

For instance, the dysphagia associated with corticobasal degeneration can result in respiratory issues. Being unable to swallow can cause food particles or fluids to enter the lungs and lead to chest infections. This can then progress into aspiration pneumonia, a life-threatening breathing condition.

Food items or nutrients that may prevent corticobasal degeneration

Though there aren’t any foods that can totally prevent the onset of corticobasal degeneration, there are some that can slow down its progression. In general, foods rich in folate and vitamins B6 and B12 are said to be essential in maintaining healthy brains.

Specific brain-healthy foods and beverages include:

Corticobasal degeneration has no cure, so the most that can be done for those with this condition is to help them manage the symptoms. This course of treatment will usually call for:

At the moment, there is no cure for this disease. Treatment will involve caring for the patient and helping them live out their daily lives. Medication may be prescribed, while therapy may be provided as needed.