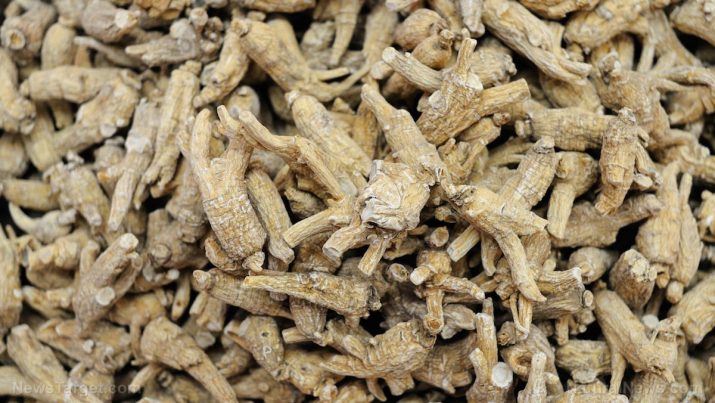 Ginseng has long been a staple in traditional Chinese medicine, and has since become an important ingredient in homeopathic medicine. Ginseng roots, which range from fleshy to woody, are the most commonly used part of the plant. The leaves are also used in herbal medicine, but to a much lesser extent. The many health benefits of ginseng have made it an increasingly popular superfood in the Western world. 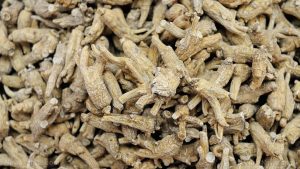 Ginseng is known for its broad range of nutrients. MyFitnessPal.com has listed the herbal medicine’s nutrients, which include:

Ginseng is a widely-known superfood against diabetes. According to previous research, ginseng helps reduce both fasting blood sugar and post-prandial or after-meal blood glucose levels. This in turn prevents sudden fluctuations in blood sugar levels. Aside from this, ginseng is found to be an effective tonic that prevents the onset of various cardiovascular diseases.

The herb contains abundant antioxidant levels that are known to reduce the oxidation of bad cholesterol, which in turn promotes healthy blood flow. The ginsenocides in ginseng are also notably useful in lowering bad cholesterol levels.

Likewise, the ginsenocides in ginseng are found to have anti-cancer properties. Previous studies have shown that the compounds fend off tumors. Additionally, ginsenocides are known to induce damage to prostate cancer, ovarian cancer, neurobastoma, and lung adenocarcinoma cells. They also mitigate cell cycle progression, slowing down the growth of cancer cells. Past research also revealed that daily ginseng consumption may boost survival and quality of life for patients diagnosed with breast cancer. Incorporating ginseng to daily diet is found to reduce the risk of colorectal cancer as well.

Ginseng is also known to bolster cognitive performance, focus and, concentration. Likewise, it stimulates neural activity, preventing the onset of Alzheimer’s disease and other cognitive conditions.

Ginseng is found to fortify the immune system too. In fact, using the superfood as an add-on to antibiotic treatment is especially beneficial for patients with chronic bronchitis, flu, and respiratory syncytial virus. Ginseng’s adaptogenic properties and high antioxidant levels are also found to combat the harmful effects of free radicals, restore damaged cells, and stave off premature aging.

In addition, ginseng is a popular superfood that enhances the body’s endurance. It is also known to boost sexual performance and address erectile dysfunction in men. Moreover, ginseng’s anti-inflammatory effects are known to treat menstrual cramps and discomfort in women. The superfood can be used to alleviate mood swings in menstruating women, too.

Furthermore, ginseng is known to stave off hair loss. The anti-apoptotic properties of ginseng are found to promote the proliferation of dermal papilla cells to facilitate hair growth. Ginseng is also a widely popular remedy to various skin conditions.

Ginseng is notably beneficial to the immune, nervous, and the respiratory systems. Likewise, the superfood supports the heart, the skin and hair, as well as both the male and female reproductive systems.

Ways to use ginseng

Aside from its medicinal properties, ginseng is also known for its culinary benefits. Ginseng is primarily used in soups, tea infusions, and beverages. Online recipe curator TheDailyMeal.com has listed some of the most interesting ginseng recipes across the web.

Ginseng benefits the immune, nervous, and the respiratory systems.

Ginseng supports the heart, the skin and hair, and both the male and female reproductive systems.