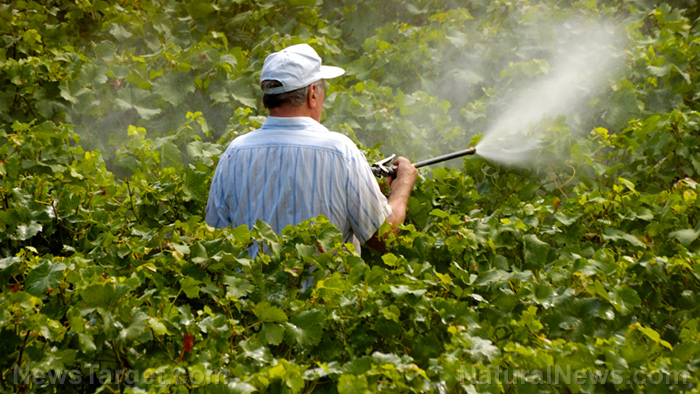 Ziram is an agricultural fungicide. It is a carbamate that is applied directly on the leaves and flowers of plants, but can also be used as a soil and seed treatment. Ziram is used on almonds, stone fruits, but can also be used for accelerating rubber manufacturing, packaging materials, adhesives, textiles, and sometimes bird and rodent repellents.

It is a combustible substance that gives off irritating or toxic fumes like carbon monoxide, carbon dioxide, sulfur oxides, and nitrogen oxides. It must not be exposed to fire since its fine particles may explode in the air. 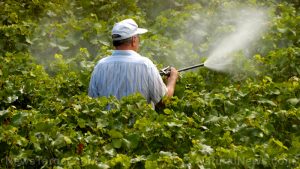 Ziram may cause extreme eye, skin, nose, and throat irritations. This toxic chemical is also known for causing abdominal pains, nausea, and vomiting. Long-term exposure may cause tumor growth.

Ziram may cause adverse reactions to the skin, nose, throat, and eyes. It is also known to trigger gastritis, reduced hemoglobin counts and vegetodystonia. In rare cases, it also causes brain edema and hemorrhage. Ziram can target the liver and kidneys, as well as the lungs, intestines and neural system. It is a severe irritant to the eyes and can cause redness and extreme pain. Skin exposure may result in allergic reactions to ziram, inflammation, and redness. It may also be painful. Avoid long-term exposure because ziram can cause many organ failures.

Items that can contain ziram

To avoid this toxic chemical, make sure to wear breathing protection such as a full gas mask. Wear protective gloves and protective clothing, including boots and goggles. Do not ingest, and wash your hands and body after handling ziram. Smoking must not be done in places near the chemical. Ensure that there is sufficient ventilation in the area where ziram is to be used. Contaminated clothing must be disposed of. This toxic chemical must be kept away from acids, food, and animal feed.

Ziram is an agricultural fungicide.

Ziram is a highly toxic chemical and must be avoided.

Ziram can cause extreme irritation in the skin, eyes, nose, and throat.

Ziram may cause disorders in internal organs.

Ziram is a combustible substance that gives off toxic fumes like carbon monoxide and sulfur oxides.