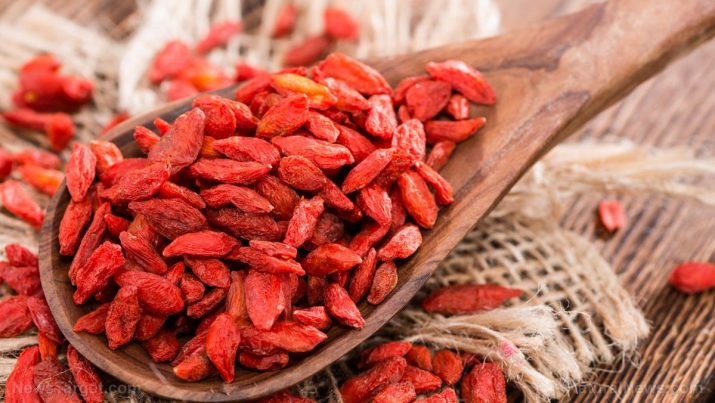 Zeaxanthin is a type of carotenoid that is commonly found in nature. It is classified as a natural lipid antioxidant. According to an entry on the open chemistry database Pub Chem, zeaxanthin accumulates in the eye lens and macular region of the retina. The compound is also found to have higher concentrations in the macula compared with those found in plasma and other tissues.

An article posted on the Supplement Police website noted that the word “zeaxanthin” was derived from the Greek word that means yellow. This explains why the compound gives certain food such as paprika, corn, saffron, and goji berries their distinct yellowish color.  Likewise, zeaxanthin is found in great abundance in green leafy vegetables — such as kale, spinach, lettuce, broccoli, and Brussels Sprouts — eggs, and peaches.

Cooking foods high in zeaxanthin may not diminish their beneficial effects, as is the case in most essential nutrients. In fact, the cooking process facilitates the breakdown of plant walls that enable the body to better absorb the nutrients. Plant foods are known to contain about 20 times as much zeaxanthin compared with animal food sources. 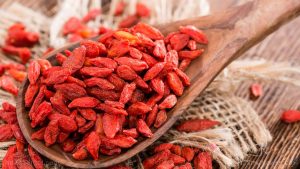 Zeaxanthin, along with another powerful antioxidant lutein, is best known for its beneficial effects on eye health. An entry featured on the Nutritional Supplements Health Guide website noted that zeaxanthin is notably effective in reducing the risk of developing age-related macular degeneration (ARMD).

Data from the Eye Disease Case Control Study showed that people with the highest zeaxanthin and lutein consumption had a 57 percent lower risk of having the eye disease than those who took the lowest amounts.

A follow-up study carried out by the Age-Related Eye Disease Study Research Group revealed that even relatively low zeaxanthin intake of only 3.5 milligrams daily may slash the risk of wet ARMD by 37 percent and dry ARMD by 27 percent.

The nutrient is also touted to lower the likelihood of suffering from cataracts. A long-term study of more than 77,000 middle-aged or older female nurses showed that participants who had the highest zeaxanthin intake had 22 percent lower rate of cataract surgery compared with those who had the lowest intake.

Aside from its positive effects on eye health, zeaxanthin is also remarkably beneficial to the brain. According to an Examine.com article, octogenarians and centenarians with the highest zeaxanthin intake had lower dementia severity, better verbal fluency, and overall cognitive performance. The nutrient is also associated with significant improvements in the participants’ memory, processing speed, and executive function.

Furthermore, zeaxanthin is known to contain direct antioxidant potential against peroxyl radicals. The compound is shown to scavenge these harmful toxins regardless of their solubility. The nutrient is also touted to bolster breast milk production in lactating mothers.

Zeaxanthin is particularly beneficial in maintaining eye health. Likewise, it is also useful in improving brain health and boosting the body’s overall immunity. The nutrient is also known to enhance women’s health.