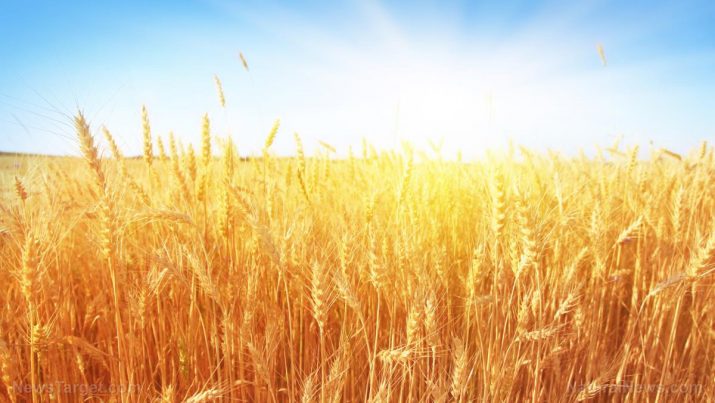 Wheat is one of the top three most produced crops in the world, along with corn and grain. It was used during ritual sacrifices during the ancient times, and was looked upon as the “Staff of Life”.

When it is time to harvest wheat, the crop’s stalks become heavy with the weight of the kernels, thereby causing the head of the grain to bend. Wheat has a distinct golden color that is very evident during harvest time. Upon separation from the stalk, the kernels are then ground into flour. They are composed of three basic parts: the small germ, the large endosperm, and the rough outer casing which is known as the bran. 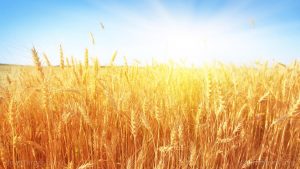 Wheat is known to lower the risks of type-2 diabetes.

A third of a cup of wheat bran is enough to bulk up stool. Being high in fiber content, wheat can alleviate symptoms of diverticular disease such as distension or accumulation of gas in the abdomen, abdominal pain, nausea, flatulence, constipation, among others.

By including several servings of wheat grain foods such as bran cereals, bread, and pasta in your daily diet, you can be protected from breast and colon cancers. In fact, a recent study involving 51,823 post-menopausal women who were studied for an average of 8.3 years shows that those who consumed the most amount of fiber during that timeframe had a 34 percent reduction in breast cancer risk.

The vitamin E in wheat protect brain cells, cell membranes, and fatty molecules such as cholesterol from damage by free radicals.

Ways to use wheat

Here are some wheat recipes for your enjoyment.

Wheat is known to lower the risks of type-2 diabetes.

A third of a cup of wheat bran is enough to bulk up stool.

Wheat can protect against asthma and several heart diseases.