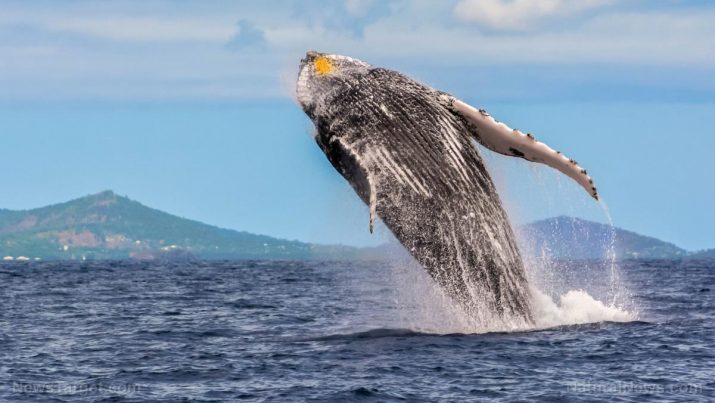 Water is a transparent (to the naked eye, though it is actually slightly blue in color), odorless, and tasteless liquid that plants and animals need to be able to survive in this planet. It also serves as an excellent solvent for many substances. Water’s chemical formula is dihydrogen oxide (H2O). It freezes into ice below zero degrees Celsius and boils above 100 degrees Celsius.

Water envelops 71 percent of the Earth’s surface, with reports estimating that there are 1.4 billion cubic kilometers of it available on Earth. It mostly takes the form of oceans (saltwater) and is present in polar ice caps, but it can also be found in clouds, freshwater aquifers, lakes, rain water, rivers, and sea ice. Water in these forms constantly move through a cycle of evaporation, precipitation, and runoff to the sea.

Clean water is in short supply in many parts of the world nowadays. This is bad, because all forms of life depend on water for survival. In addition to that, it is vital both as a solvent in which many of the body’s solutes dissolve and as an essential part of many metabolic processes within the body.

Water is also needed in order to carry out the process of photosynthesis and respiration, which are two processes that plants undergo in order to make food, and thereby be a productive player at the bottom of the food chain. 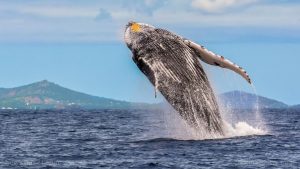 Harmful effects that can be caused by water

Taking in very large amounts of water can result in body temperature increase, convulsions, fever, muscle contraction or spasticity, and tremors, among others. It can even cause hyponatremia, a condition when the sodium level in your blood is abnormally low, as per a case report involving a 62-year-old man who developed hyponatremia on his second postoperative day after a routine carotid endarterectomy. It was revealed that he drank five liters of water prior to being hyponatremic.

Excessive intake of water is bad for the digestive system. It can cause diarrhea, hypermotility or overactivity of the intestinal tract, and nausea or vomiting.

Excessive intake of water is bad for the ocular system. It causes mydriasis, which is the dilation of the pupil without a physiological cause.

Some forms of water are bad for the reproductive system. According to five large epidemiological studies that were done by the California Department of Health Services in the greater San Francisco Bay region, there had been lower rates of pregnancy loss in women who consumed bottled water than in pregnant women who drank tap water.

Clean water is in short supply in many parts of the world nowadays.

Excessive intake of water is bad for the digestive and ocular systems.

Some forms of water are bad for the reproductive system.