Viral fever – causes, side effects and treatments at NaturalPedia.com 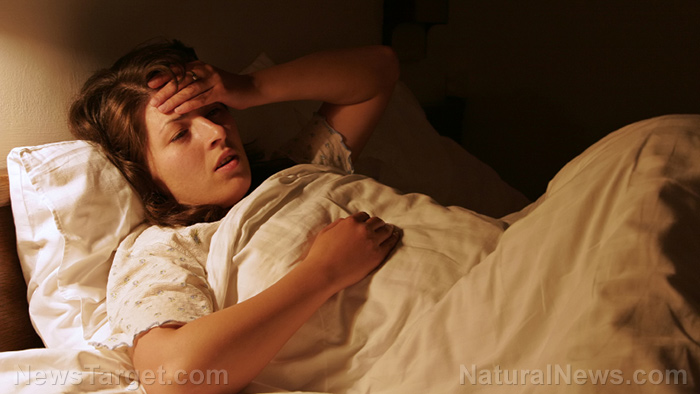 Viral fever is not a disease in itself; rather, it a symptom of an underlying viral infection. In particular, most cases of fevers in adults are caused by viral infections. It is also accompanied by a runny nose, sore throat, coughs, hoarseness, and muscle aches. Aside from a fever, viral infections can also lead to diarrhea, vomiting, and even an upset stomach.

Viral fevers will improve over time. People with a viral fever would do well not to take antibiotics as this will not improve the condition. If the condition is accompanied by diarrhea or vomiting, the patient is encouraged to drink fluids to replace electrolytes. For the most part, viral fevers clear up after one or two weeks.

However, there are cases where viral fever is a symptom of a more sinister condition. For the elderly, viral fevers can sometimes indicate the presence of influenza, a major cause of death in this age group. 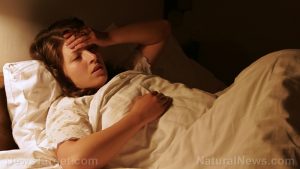 Viral infections (of which viral fevers are part of) are normally transmitted through the ingestion of contaminated water or food or by direct contact with the virus. The infection then spreads locally, after which it will enter the bloodstream and lymph channels. In some cases, this can be passed during sexual intercourse or direct inoculation.

In severe viral infections, the duration of the illness can be anywhere from a few days to several weeks.

Accompanying symptoms of viral fever include:

For the most part, viral fevers are self-limiting and clear after a week. However, more serious infections can result in complications including:

If the fever is caused by certain viruses (e.g., arbovirus), bleeding from the skin, internal organs, and orifices may occur. These can be fatal if not addressed in a timely manner.

Food items or nutrients that may prevent viral fever

Here are some home remedies to naturally treat viral fevers:

Depending on the infection, the accompanying fever may last between a few days to a couple of weeks. The virus is infectious as long as a patient has a fever. In particular, mononucleosis, a severe viral infection, may last longer.

To prevent viral fever, the following steps are recommended:

Viral fever is a symptom of an underlying viral infection.

Viral fever can also lead to diarrhea, vomiting, and even an upset stomach.

Viral fevers clear up after one or two weeks.