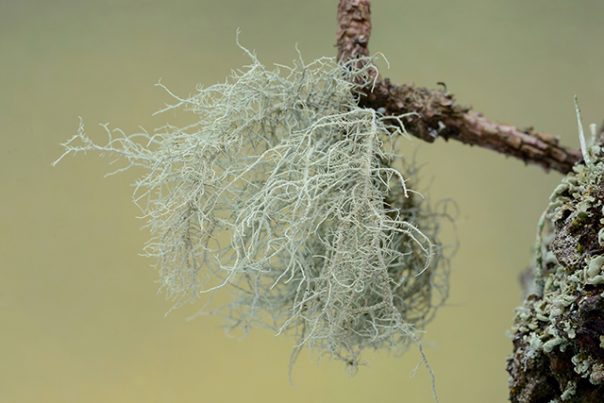 Usnea (pronounced as YEW-snee-a) is a lichen that grows on trees. Despite its moss-like and slightly revolting appearance, the herb is beloved by traditional healers for its varied uses. The herb is found along areas of higher altitudes, as the herb prefers cleaner air. Scientifically speaking, usnea is an algae-fungus combination and grows alongside varied tree species. Usnea resembles Spanish Moss and hangs from limbs much like a beard. This earned it its more informal name of “Old Man’s Beard.” 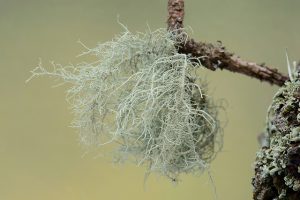 Chinese folk medicine describes usnea as a “cooling and drying” agent. Thus, it is used to generally treat ailments caused by an overabundance of heat and moisture. The energetic properties of the herb is believed to resolve toxicity in the blood and cure a bunch of “wet” conditions.

On a more understandable level, usnea is used as an anti-inflammatory supplement. Usnic acid is a wonderful antimicrobial, antibacterial, and antifungal compound. As such, usnea is an ideal herb for use against staph and fungal infections.

Some traditional healers recommend the herb to promote general kidney function as well. Usnic acid promotes excretion within the kidneys and along the urinary tract.

Data suggest that usnea can be used to maintain a healthy microbial balance in the urinary system.

Usnea is used to promote overall well-being. However, it shines most brightly as a potent aid to urinary function.

Usnea can be used to maintain respiratory function, although there is little evidence to conclusively state this.

Ways to use usnea

Take note though that the lichen has not been extensively studied by food and health regulatory groups. There are no studies which determine the recommended dosage of the herb. It is important that you take extra care when making your own tincture.

Usnea is a lichen used for overall health.

The herb’s primary use is to promote healthy urinary function.

It has not been extensively studied, so use the plant with caution.