Ultram – uses, health risks, and side effects at NaturalPedia.com 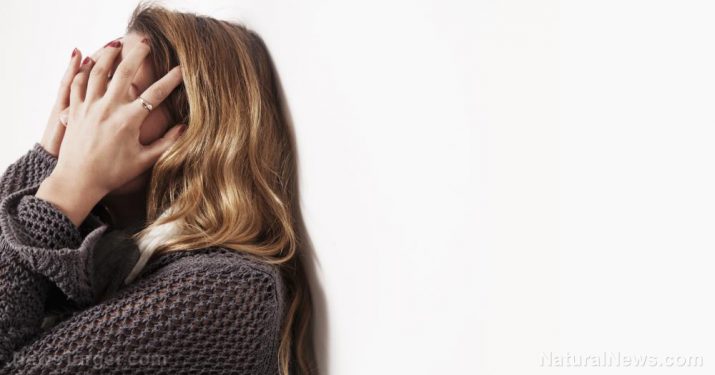 Ultram is a narcotic-like drug used to relieve moderate to moderately severe pain. The extended-release form of this drug is for around-the-clock treatment of pain. Ultram belongs to a class of medications referred to as opiate analgesics. It works by altering the way the brain and nervous system respond to pain.

Ultram is not suitable for everyone. It should not be taken by the following:

Tramadol is the generic name of Ultram. Tramadol is also sold under the brand names Conzip, Rybox ODT, and Ryzolt. 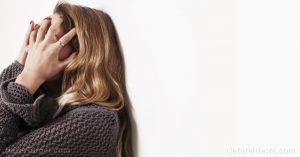 Known side effects of Ultram

The common side effects of Ultram include the following:

Ultram, especially when used for a long period, may be habit-forming. This means that stopping the use of Ultram suddenly can cause withdrawal symptoms, such as sweating, nausea, muscle aches, insomnia, tremors, and anxiety. This drug can also slow or stop your breathing. Misuse of this drug can cause addiction, overdose, or death.

Body systems that may be harmed by Ultram

The body systems that may be harmed by Ultram include the nervous, digestive, integumentary, urinary, cardiovascular, metabolic, ocular, and musculoskeletal systems.

Food items or nutrients that may prevent Ultram’s side effects

To prevent and/or treat anxiety, one of the common side effects of Ultram, you can eat foods such as salmon, chamomile, turmeric, dark chocolate, yogurt, and green tea.

The food items that can prevent and/or treat dizziness, a common side effect of Ultram, include protein-rich foods, such as skinless white meat poultry, fish, legumes, eggs or egg whites, and tofu and soy products; whole-grain foods, including whole grain cereals, breads, whole-grain pasta, wild rice, quinoa, and barley; and fruit juices and dried fruits.

The following are several ways to manage seizures, one of the common side effects of Ultram:

Ultram is a narcotic-like drug used to relieve moderate to moderately severe pain.

Ultram, especially when used for a long period, may be habit-forming.

Misuse of Ultram can cause addiction, overdose, or death.

Tramadol is the generic name of Ultram.