Trichuriasis – causes, side effects and treatments at NaturalPedia.com 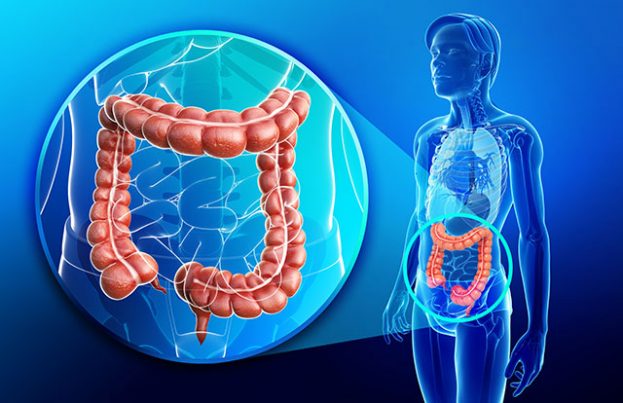 Trichuriasis is an infection of the large intestine. It is caused by a parasite called Trichuris trichiura, commonly known as “whipworm” for its characteristic whip-like appearance. The parasite has a thick section on one end that resembles the whip handle, and a narrow part on the other end that looks like the whip.

Trichuriasis occurs mainly in developing tropical or subtropical regions with hot, humid climates and in areas with poor hygiene and sanitation; where human feces is used as fertilizer or where people defecate directly onto soil. Infections also occur in the southern U.S., mainly in children. Anyone who has come into contact with feces containing whipworm parasites can contract trichuriasis.

Approximately 600 to 800 million people in the tropics have trichuriasis. This type of infection can also occur in animals, like cats and dogs. Mild cases can cause physical and developmental issues, while heavy infection can lead to colitis and dysentery.

Stool is examined for the presence of eggs and parasites. The lemon-shaped eggs may be difficult to detect in mild infections. 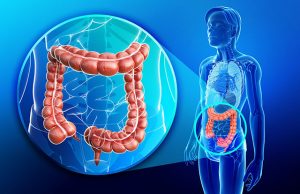 Trichuriasis can cause a variety of mild to severe symptoms, which may include:

The following factors may increase your likelihood of contracting trichuriasis:

Trichuriasis can lead to the following complications if left untreated:

Food items or nutrients that may prevent trichuriasis

There are no particular foods or nutrients that may prevent trichuriasis, but there are foods that can help eliminate intestinal worms. These include:

The most common treatment for trichuriasis is mebendazole. Albendazole and ivermectin are alternative treatments.

Patients treated with ivermectin are further assessed for coinfection with Loa loa if they have been in areas of central Africa where it is transmitted; ivermectin can induce severe reactions in patients with Loa loa infections.

The best way to prevent trichuriasis include the following:

Trichuriasis is an infection of the large intestine caused by the parasite Trichuris trichiura. The parasite is commonly known as “whipworm” because of its whip-like appearance.

Trichuriasis commonly occurs in tropical or subtropical places with hot, humid climates. It is found in areas where human feces is used as fertilizer or where people defecate directly onto soil.

Trichuriasis causes bloody diarrhea, painful or frequent defecation, nausea, and vomiting, among other symptoms. Prolonged and untreated infections can cause rectal prolapse, malnutrition, anemia, and growth and developmental delay in children.