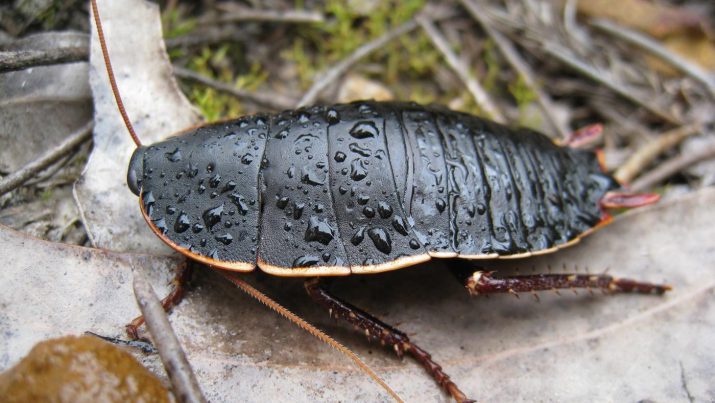 Trichlorfon is a selective insecticide, targeting only cockroaches, crickets, silverfish, bedbugs, fleas, cattle grubs, flies, ticks, leafminers, and leaf-hoppers. Toxicologists note that because of this unique mechanism, trichlorfon should be relatively safe for other organisms. Nevertheless, health regulatory groups say the chemical can prove to be detrimental to animals and humans, specifically after repeated exposure. The U.S. Environmental Protection Agency (EPA) has listed trichlorfon as a general-use pesticide and has claimed it to be safe for use, though have demanded that all products that contain the chemical be marked with a “warning” sign as an added precaution.

Trichlorfon is part of a class of insecticides known as organophosphates. These chemicals work by disrupting the nervous system, causing damage and eventually death. Field workers who handle the substance target pests through direct application and by ingestion. This means that the insecticide is effective only through direct skin or stomach contact. 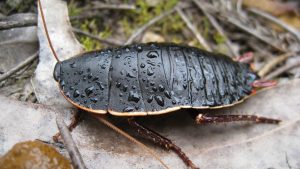 This insecticide is toxic by ingestion or dermal absorption. Scientists have noted the chemical to be readily absorbed by the skin. Once it reaches the blood, trichlorfon will immediately target specific enzymes in the central nervous system and begin attacking it.

Trichlorfon causes delayed symptoms beginning from one to four weeks after acute exposure. Symptoms among humans include numbness, tingling, weakness, and cramping. If not treated at once, trichlorfon poisoning can lead to paralysis. Few reviews on the subject have concluded that recovery from severe trichlorfon exposure can take several months to a year, with a high probability of some residual impairment.

If inhaled on a regular basis, trichlorfon can cause acute symptoms like a bloody or runny nose, coughing, shortness of breath, and wheezing. This can eventually worsen to excess fluid in the bronchial tubes and involuntary muscle contractions (specifically around the chest area).

Eye contact can cause bleeding, pupil constrictions, and blurred vision.

Continued poisoning can lead to involuntary defecation or urination, psychosis, convulsions, and coma.

Death can occur due to respiratory failure.

Trichlorfon affects the central nervous system. This is a domino effect, as repeated exposure causes the damage and death of all organs which eventually leads to death.

Items that can contain trichlorfon

The chemical is only sold as an insecticide.

How to avoid trichlorfon

If you must handle the insecticide, make sure to wear protective gear. Contaminated clothing must also be removed and thrown away.

Remember to practice basic first-aid tips if you should ever find yourself exposed to trichlorfon. Wash skin immediately under running water for at least 15 minutes if the chemical comes into contact with your body.

Do not eat trichlorfon.

Trichlorfon is a selective insecticide and is approved by most health regulatory groups as safe. That said, repeated exposure to this chemical can cause central nervous system damage in humans.