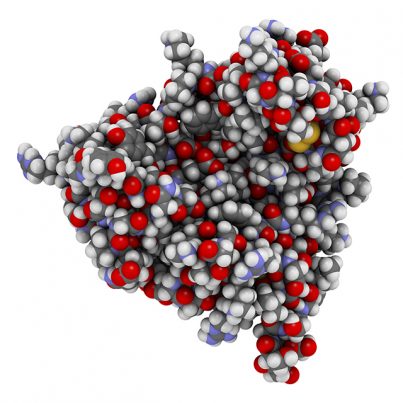 Thaumatin is a natural protein extracted from the skin surrounding the seeds of the katemfe (Thaumatococcus daniellii) fruit. The katemfe plant is a large, flowering herb that is endemic to the rainforests of Western Africa, where it was used as a sweetener and flavor enhancer for hundreds of years. Thaumatin first came to the attention of the Western world in the 1840s when British Army surgeon W.F. Daniell made note of its use in a pharmaceutical journal.

Nowadays, thaumatin is used as a sweetener, particularly since its sweetness has been described as thousands of times more concentrated than that of sugar. Thaumatin has been recognized as a generally safe flavoring agent. However, some side effects have been linked to its consumption. 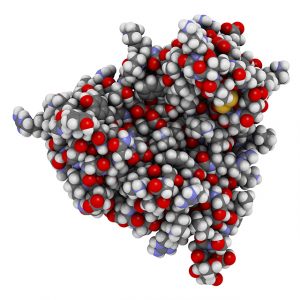 Harmful effects that can be caused by thaumatin

Although thaumatin is considered to be a safe natural sweetener, the additives that are often added to it aren’t. Thaumatin has a lingering sweetness and licorice-like aftertaste that makes it highly effective in masking bitter or metallic tastes. Getting around this unusual flavor profile will typically involve manufacturers mixing thaumatin with other sweeteners or sugars. As such, consuming too much thaumatin can lead to the body storing excess fat, place an unnecessary burden on the pancreas, and increase the risk of health conditions like inflammation, diabetes, tooth decay, and obesity.

The human body is incapable of fully absorbing natural sweeteners such as those used with thaumatine. This can, in turn, result in abdominal gas and diarrhea when too much thaumatine is eaten.

As is the case with many sweeteners both natural and artificial, eating too much thaumatin can be detrimental to the teeth and digestive system.

Thaumatin is a sweetener derived from a fruit. No specific health risks have been linked to it thus far. However, the commercial production of thaumatin often calls for the addition of other sugars and sweeteners to dilute its unique taste, and these can be harmful to the teeth and digestive system, as well as increase the chances of developing obesity and diabetes. This is a problem that arises from excessive thaumatin consumption, so eating it infrequently can generally be thought of as safe.