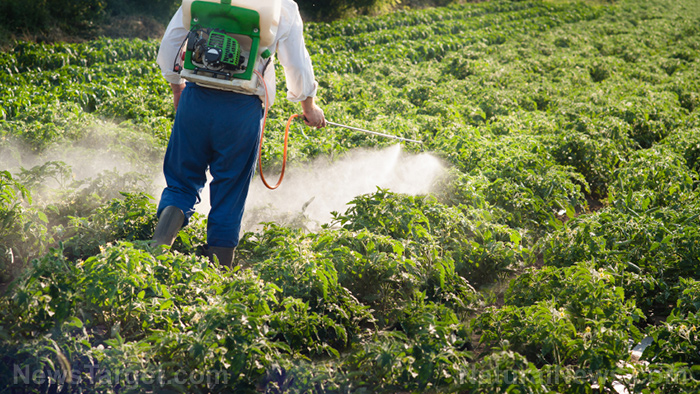 Teflubenzuron is an insecticide which inhibits the biochemical synthesis of chitin. It controls all immature stages (larval stage) of a wide range of insect pests:

Teflubenzuron is applied to a variety of crops and plants, including apples, pears; greenhouse crops including tomatoes, aubergines, cucumbers, melons, peppers; other vegetables, cereal grains, nuts and seeds. It also used to control sea lice in fisheries.

Teflubenzuron is often supplied as a suspension concentrate that is mixed with water and used as a crop spray or as a feed pre-mix for animal use. Less teflubenzuron needs to be applied to control young larvae than older ones. The compound is also ovicidal by topical application. 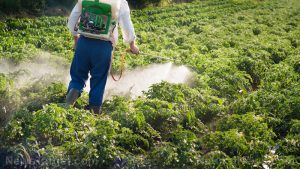 Based on animal tests, there were no evidence of skin sensitization with doses of teflubenzuron, but slight conjunctival and scleral redness was observed in the eyes of the animal models. In addition, slight dyspnea (labored breathing) and ruffled fur were the only findings after inhalation tests. There was also no evidence of carcinogenicity and side effects on animal fetuses.

Teflubenzuron is highly toxic to aquatic organisms with long-term hazards.

Repeated doses of teflubenzuron on animal models showed that the substance mainly affects the liver, with evidence of liver weight increase in rat, mouse and dog models. It also affects the pancreas and can cause lymph node hemangioma.

Items that can contain teflubenzuron

Products that contain teflubenzuron as an active ingredient include:

BASF is a known manufacturer and supplier of products containing teflubenzuron.

A material safety data sheet lists some safety measurements for handlers, mixers and applicators of teflubenzuron, such as wearing protective clothing including:

Wash hands, arms and face thoroughly with soap and water after use and before eating, drinking or smoking. In case of contamination, wash the exposed area immediately. Discard or thoroughly wash any contaminated clothing item before reuse.

Hazard and warning information must be posted in the work area and all information on the health and safety hazards must be communicated to all workers before handling the substance.

Teflubenzuron is an insecticide which is a chitin synthesis inhibitor. It controls the larval stage of a wide range of insect pests, including the larvae of butterflies, moths and beetles. It also used to control sea lice in fish.

Teflubenzuron is not a known skin sensitizer, but it can affect the eyes and certain organs including the respiratory tract, liver and pancreas in high levels of exposures.