Tay-Sachs disease – causes, side effects and treatments at NaturalPedia.com 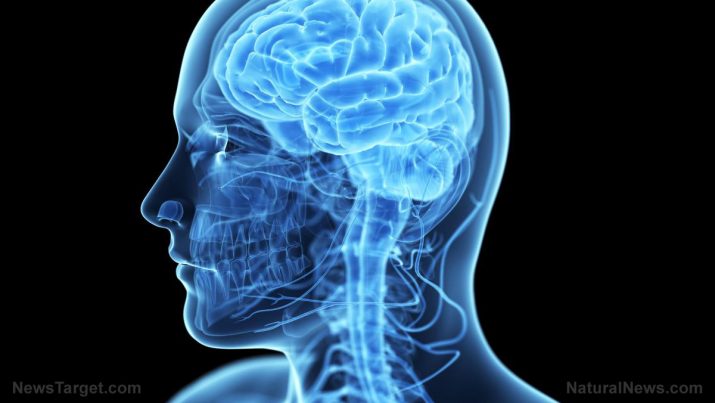 People with Taye-Sachs disease do not possess hexosaminidase A, an enzyme which helps break down a group of chemicals called gangliosides. In particular, this will result in ganglioside build up in nerve endings, often occurring in nerves in the brain. The condition is potentially life-threatening, and it is passed down through families.

The condition is prevalent among the Ashkenazi Jewish population, where one in 27 people carries the Tay-Sachs gene. If both parents have the Taye-Sachs gene, their offspring will have a 25 percent chance of getting the condition. However, if only one parent has the gene, the disease will not manifest in their offspring; rather, the child will be a carrier of the gene, which will remain dormant until he sires children from a Taye-Sachs carrier.

The symptoms of Taye-Sachs disease are usually seen in infants three to six months old; however, the onset of nerve damage can occur even earlier during the fetal development stage. An infant with Taye-Sachs will usually die by the age of four or five. It’s rare to see the condition develop during adulthood. 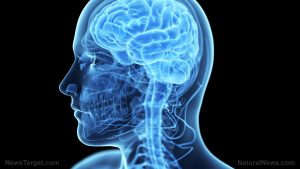 Certain ethnic groups have an increased risk of Tay-Sachs disease, including Ashkenazi Jews (as well as those from Eastern and Central Europe), those from certain French-Canadian communities in Quebec, Old Order Amish groups in Pennsylvania, and Cajuns from Louisiana.

Taye-Sachs disease is categorized into three forms, which represent the age group affected by the condition.

Tay-Sachs disease is a progressive neurodegenerative disorder that severely impairs a person’s movement.

Food items or nutrients that may prevent Tay-Sachs disease

No information is available on food items that may treat or prevent Tay-Sachs disease. However, ensuring that a healthy nervous system can help boost resistance against neurodegenerative disorders such as Tay-Sachs disease. Some food items to include fish, which are high in omega-3 fatty acids, green leafy vegetables, and sea vegetables like seaweed.

No treatment exists for Tay-Sachs disease, and most healthcare professionals will aim for palliative care when dealing with the condition.

Taye-Sachs disease is a condition where a person does not possess the enzyme hexosaminidase A, leading to ganglioside build up in nerve endings.

Taye-Sachs disease is seen in infants three to six months old. An infant with Taye-Sachs will usually die by the age of four or five.

No treatment exists for Tay-Sachs disease, and most healthcare professionals will aim for palliative care when dealing with the condition.