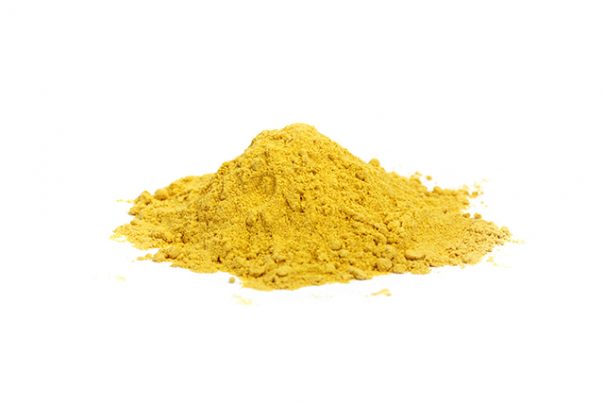 Tartrazine, which is known for its other names such as acid yellow 23, aizen tartazine, food yellow 4, and 1934-21-0, among others, is an anionic hydrophilic azo dye with an orange-yellow color that is utilized in the manufacture of cosmetics, fabrics, and food, as well as a biological stain. It is also used in inks and paints and as indicators and reagents.

Tartrazine is soluble in concentrated sulfuric acid and gives off very toxic fumes of sulfur, nitrogen, and sodium oxide when heated to decomposition. Azo food dyes such as tartrazine have been banned in many countries for their considerable negative health effects. The use of such dyes have risen by around 500 percent within the last 50 years. 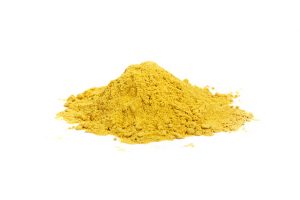 Harmful effects that can be caused by tartrazine

Among the harmful effects that can be caused by the inhalation or ingestion of tartrazine include allergic skin reaction, asthma, symptoms, and breathing difficulties. It can cause urticaria, a type of skin rash that is characterized by red and very itchy bumps, and facial flushing.

It is also known to cause angioedema, or the extreme swelling of the lips, neck, throat, and tongue. This is due to the fact that that tartrazine induces the release of histamine, a compound that causes allergic reactions. It can also cause atopic dermatitis.

Tartrazine has cancer-causing elements and has been shown to have significant genetoxic effects. The good news is, even when our deoxyribonucleic acid (DNA) is damaged, we have a lot of repair systems (such as proteins coded for within tumor suppressor genes) which can take care of the problem.

Tartrazine is bad for the respiratory system. It can evoke hypersensitive reactions to people with medical histories of asthma, rhinitis, and hypersensitivity to non-steroidal anti-inflammatory agents.

Tartrazine is bad for the central nervous system. It can significantly decrease the numbers of newly generated cells in the hippocampus, thereby causing adverse actions on hippocampal neurogenesis. It is toxic to brain cells, thereby causing memory problems, a shortage of brain neurotransmitters, and a significant increase in malondialdehyde levels in the brain, which could lead to brain death.

Studies show that the use of artificial food colorings in children have found that a dosage of around 50 milligrams (mg) or more can cause behavioral problems in children, such as attention deficit hyperactivity disorder (ADHD).

A study that was conducted in early 2017 showed that giving vitamin E (a neuro-protective agent) can protect against the structural and behavioral discrepancies that are caused by tartrazine.

Tartrazine is bad for the ocular system. It can bring about periorbital edema, which is swelling around the eyes. This is detrimental to proper eyesight, as the swelling closes the eyes and limits the line of vision.

Tartrazine is bad for the digestive system. It can bring about food intolerance, leading to stomach cramps, vomiting, and indigestion.

Tartrazine has cancer-causing elements and has been shown to have significant genetoxic effects.

Tartrazine is bad for the respiratory, central nervous, ocular, and digestive systems.

Tartrazine is known to cause angioedema, or the extreme swelling of the lips, neck, throat, and tongue.