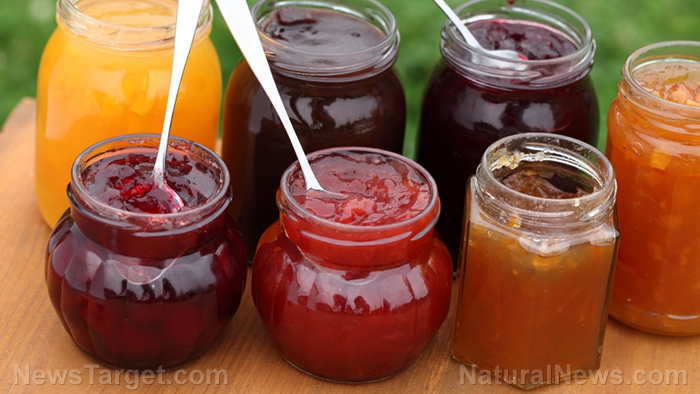 Sulfites, also known as sulfite, sulfite ion, sulphite, sulfite ions, trioxosulfate(2-), or sulfonates, are chemicals used as preservatives. Sulfites help prevent browning and discoloration in foods and beverages when they are being stored, prepared, or distributed. Sulfites have also been used in wine-making for centuries.

Found in certain foods and beverages, sulfites are also present in various medications. In the 1970s and the 1980s, sulfites were mainly used as preservatives in foods and beverages. However, due to various cases of severe reactions to sulfites, the U.S. Food and Drug Administration (FDA) banned the use of the compound in fresh fruits and vegetables. 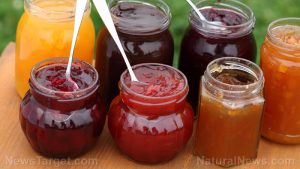 Asthma is the most common negative side effect of sulfites. Other common adverse reactions to the compound include chest tightness, coughing, and wheezing, and these affect at least five to 10 percent of individuals with asthma. The symptoms have a higher chance of occurring when asthma is poorly controlled. Negative reactions to sulfites can also occur even though an individual has no preceding history of asthma. Reactions to sulfites can range from mild to potentially life-threatening.

Severe allergic reactions (anaphylaxis) are uncommon. While anaphylaxis has been described, it is very rare. Symptoms include flushing, fast heartbeat, wheezing, hives, dizziness, stomach upset, and diarrhea. Individuals may collapse and experience tingling or have difficulty swallowing.

These manifestations can include dermatologic, respiratory, or gastrointestinal signs and symptoms. The details of the sensitivity responses have yet to be determined.

The inhalation of sulfur dioxide (SO2) “generated in the stomach after ingestion of sulfite-containing foods or beverages, a deficiency in a mitochondrial enzyme, and an IgE-mediated immune response” could be related to sulfite sensitivity.

Items that can contain sulfites

The FDA has provided the following guide to various foods and drugs that may contain sulfites. Do take note that not all manufacturers use sulfites in these products and that the amounts they contain may vary. Sulfite content in these products can be verified by checking product labels.

How to avoid sulfites

Since SO2 is still widely used in wine-making, you can avoid sulfites by limiting your wine intake or abstaining from it completely. You can also try some “natural” wines on the market that contain little to no SO2. Natural red wines are better options because red wine often contains less tannin than white wines. Tannins are a stabilizing agent, and since most red wines undergo malolactic fermentation, they require less S02 to protect the wine as it matures.

Sulfites are chemicals used in preservatives, and they are often used in most foods and beverages to prevent browning. Sulfite sensitivity occurs mostly in asthmatic adults, and comes with symptoms that range from mild to severe. Sulfites are key ingredients in preventing oxidation in wines, keeping them fresh.