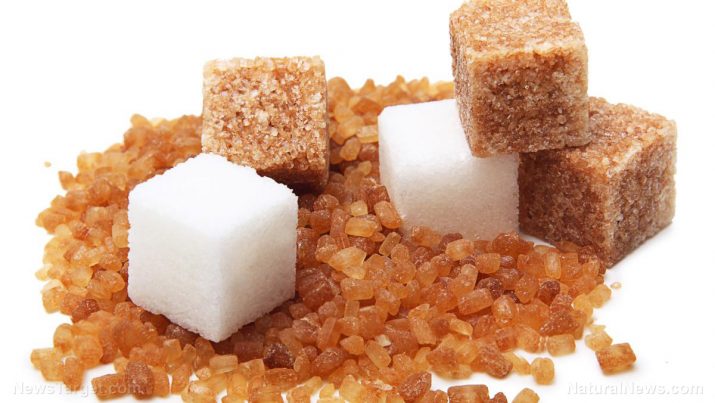 Sugar is a simple carbohydrate that naturally occurs in most plants such as sugarcane and sugar beets. White sugar is scientifically labeled as sucrose, which is formed by combining simple fructose and glucose together. Sugar is mostly used in the production of both crystalline and noncrystalline sweets and candies, according to an Exploratorium.edu article. 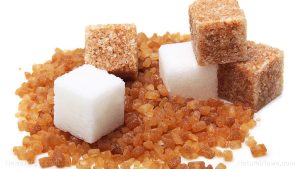 Harmful effects that can be caused by sugar

Sugar is notoriously associated with a plethora of adverse medical conditions, especially obesity and diabetes. An entry featured on the Business Insider website has cited a previous study indicating that drinking one can of soda daily may result in an annual weight gain of up to 15 pounds. Likewise, a meta-analysis carried out in 2013 has revealed that while sugary foods contain high calorie levels, they do little to address the hunger signals produced by the body.

Excessive sugar intake may also dampen the satiety signals in the body, a condition more commonly known as leptin resistance. According to the article, leptin is a hormone that sends signals of fullness across the body. Experts have previously inferred that leptin resistance could be an adverse side effect of obesity. However, an animal study has shown that the condition stems from excessive sugar intake. The researchers have examined the effects of fructose consumption in rats and have observed that high fructose consumption may lead to leptin levels that are higher than normal, which in turn may dampen the body’s sensitivity to the satiety hormone.

Eating foods high in sugar may also trigger the onset of insulin resistance and diabetes. According to experts, excessive sugar intake may prompt the body to produce more insulin. Exposure to consistently high insulin levels may reduce the body’s sensitivity to the hormone overtime. Symptoms of insulin resistance include fatigue, hunger, brain fog and high blood pressure.

The article has also revealed that excessive sugar consumption may trigger the onset of diabetes, which has increased by 128 percent between 1988 to 2008. A study of more than 51,000 participants between 1991 and 1999 has shown that drinking sugar-laden beverages – such as soda, sweetened ice tea, energy drinks and others – may raise the odds of developing the disease. Another review has found that excessive soda intake may lead to the onset of weight gain and type 2 diabetes.

High sugar intake is also found to be particularly detrimental to heart health. In fact, a past study has revealed that daily sugar consumption of 74 grams or more may increase the risk of developing high blood pressure. A study carried out by the Centers for Disease Control and Prevention has also shown that people who obtained  between 17 percent to 21 percent of their daily calories from sugar have a 38 percent higher risk of ding from heart disease that those who consumed fewer calories from sugar.

Sugar is also known to negatively affect the kidneys, pancreas, joints and liver. Excessive sugar intake is found to result in liver stress, inflammation and eventual organ failure. High sugar consumption may also result in kidney disease and gout. Likewise, eating too much sugar is associated with an increased risk of developing pancreatic cancer.

Furthermore, excessive sugar consumption is known to impact brain health. The article has noted that consuming foods high in sugar may significantly increase the odds of suffering from food addiction. Likewise, eating too much sugar is found to raise the risk of cognitive decline and dementia.

Excessive sugar intake is particularly detrimental to the digestive system. Likewise, sugar is known to negatively affect both heart and brain health. Sugar may impact the kidneys and joints as well.

Sugar may trigger the onset of obesity and diabetes.

Sugar may raise the odds of heart disease, dementia and pancreatic cancer.

Sugar may increase the risk of gout, kidney disease and liver failure too.

Sugar is particularly detrimental to the digestive system.