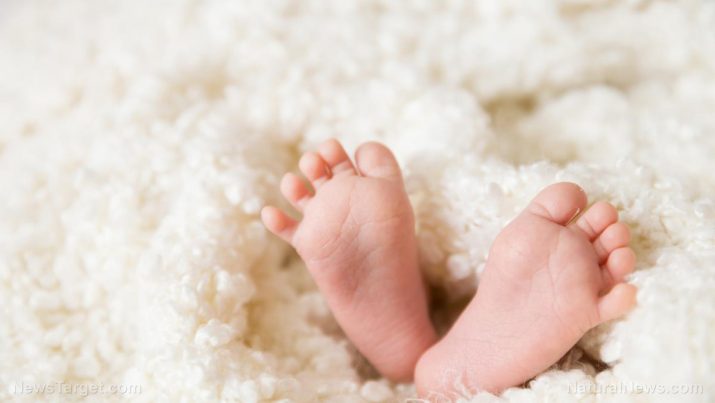 Sudden infant death syndrome (SIDS), also known as “crib death,” refers to the sudden and unexplained death of an infant – in particular, those younger than one year of age. The death is classified as SIDS after a formal investigation has been conducted on the circumstances at the time of death, which will include an autopsy, a review of clinical history, and an examination of the location, yet the cause of death remains unknown.

Infants who are at risk for SIDS are usually younger than six months. Prior to their deaths, they were noted to be healthy and have been feeding before going to sleep. When they are found, they are usually lifeless, with no visible signs of distress. The condition, however, is rare in neonates, as the risk increases after their first month.

SIDS is a major cause of distress for any parent or caregiver. 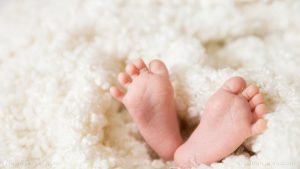 For the most part, there are no specific risk factors that predetermine an infant’s likelihood to suffer from SIDS. However, there are certain conditions that, when combined, can cause an at-risk infant to fall victim to SIDS.

Other risk factors include:

Healthcare practitioners, however, rule out other possible causes of death – such as accidents, abuse, or even undiagnosed conditions such as cardiac and metabolic disorders – before diagnosing SIDS.

According to the American Academy of Pediatrics, babies who sleep on their stomach are more likely to die from SIDS. This also includes those who sleep on their side, as they may easily roll onto the belly during sleep. Researchers posited that the position can cause a phenomenon called “rebreathing,” where an infant breathes in his own exhaled air; this becomes exacerbated if he is sleeping on a soft mattress or with stuffed toys, bedding, or a pillow near his face. If an infant is exposed to re-breathed air, the level of carbon dioxide in the body rises as oxygen levels drop. This may lead to problems in the brain, in particular in the area that controls breathing and waking during sleep.

There is no existing literature on the symptoms prior to SIDS.

For the most part, healthcare professionals recommend breast milk during the infant’s first year, as this may reduce the likelihood of SIDS. It also provides them with their nutritional needs and boosts their immunity from certain infectious diseases.

To reduce the risk of SIDS deaths:

Sudden infant death syndrome (SIDS) is the sudden and unexplained death of an infant younger than one year old.

Preventing SIDS involves having the baby sleep on their backs and providing them with breast milk in their first year.