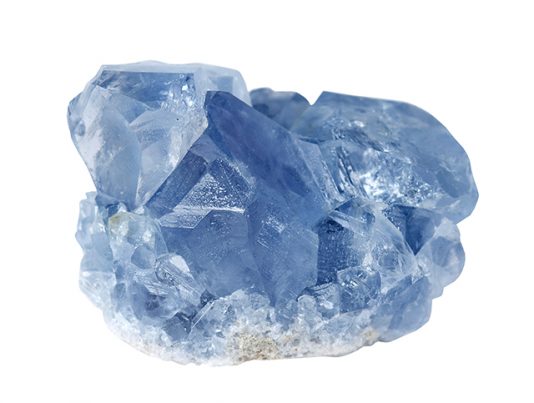 Strontium is a silvery metallic element that is contained in rocks, soil, coal, oil, and dust. This form is not radioactive and is sometimes called stable strontium.

Strontium-90 is the radioactive form of strontium. Its half-life (the amount of time it takes for half of the strontium to give off its radiation and change into another substance) is 29 years. 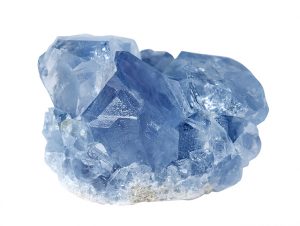 Strontium-90 can be considered as having cancer-causing elements because it damages the genetic material (DNA) in cells. Researchers have said that an increase in leukemia was reported among people who swallowed a large amount of strontium-90 in the water near a nuclear weapons plant. In animal studies, researchers reported cancers of the bone, nose, lung, and skin.

Strontium-90 is bad for the skeletal system. In the body, strontium-90 acts very much like calcium. In adults, strontium attaches itself to the surface of bones while in children it is responsible for creating the hard bone mineral, making sure that it settles itself in the bones for many years. This may cause the bone itself and nearby soft tissues to deteriorate due to radiation release over time.

The bone marrow, which is the most important source of red blood cells, is also damaged by the high amounts of strontium in the body.

Items that can contain strontium-90

Due to past nuclear explosions and accidents all over the world, strontium-90 can be traced almost everywhere. Small amounts of it have become a part of polluted soils at sites where nuclear fission was used, including nuclear power plants and research reactors.

How to avoid strontium-90

Strontium-90 can taint the food that we eat and the water that we drink. It has the possibility of getting fish, livestock, and vegetables and contaminating grain and dairy products. Usually, the small amount of strontium-90 that people ingest when they eat foods that were tainted by the chemical does nothing to harm the body. This only becomes a problem when the food they eat was grown on a waste site that was contaminated with radioactive strontium.

However, it is still advissable to wash the food items that we bring home (if applicable) before cooking or preparing them.

If treating a victim of exposure to strontium-90, emergency rescuers should wear protective safety gear, while the victim’s entire skin should be scrubbed with soap and water, and his clothing disposed of and marked as a biohazard.

Strontium-90 can taint the food that we eat and the water that we drink.

Strontium-90 is bad for the skeletal system.

Due to past nuclear explosions and accidents all over the world, strontium-90 can be traced almost everywhere.