Stroke – causes, side effects and treatments at NaturalPedia.com 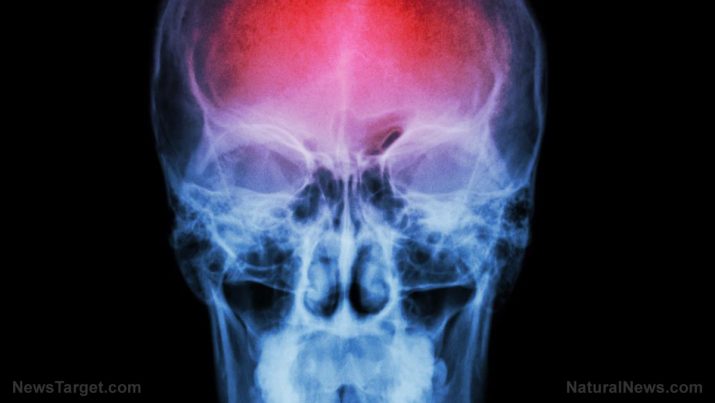 The term “stroke” refers to the condition where the blood supply to the brain (or part of it) is interrupted or reduced, causing a lack of oxygen and nutrients. A stroke is a medical emergency, as brain cells begin to die within minutes. Early action and prompt treatment can reduce brain damage as well as potential complications.

Another condition that mimics stroke-like symptoms is called transient ischemic attack (TIA). This appears fast and can disappear in as little as 24 hours. 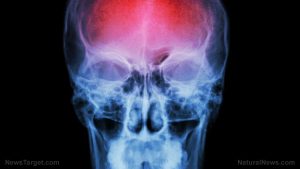 A method used the world over to recognize the signs of a stroke is the mnemonic F.A.S.T.

Common risk factors include high blood pressure and high cholesterol, as well as diabetes. Smoking and illicit drug use also increase the likelihood of having a stroke, as well as increasing age. People who have conditions such as atrial fibrillation, patent foramen ovale, and heart valve disease are also more likely to suffer a stroke.

A genetic condition called homocystinuria – where the body produces abnormally high levels of the chemical homocysteine – can also make a person predisposed to having a stroke.

Common complications after a stroke include:

Food items or nutrients that may prevent or relieve stroke

In the event of a stroke, proper nutrition is vital to avoid severe complications and help the person recover. Here are some herbal treatments that may help improve a person’s condition after a stroke.

Treatment and management options for stroke

For the most part, stroke is a preventable disease. Here are some lifestyle changes that a person can do to reduce the likelihood of stroke.

A stroke happens when the blood supply to the brain is interrupted or reduced. This causes a lack of oxygen and nutrients.

A stroke is a medical emergency, and early action and prompt treatment can reduce brain damage.

There are two type of strokes: hemorrhagic (where a blood vessel in the brain bursts) and ischemic (the result of a clot obstructing the flow of blood).