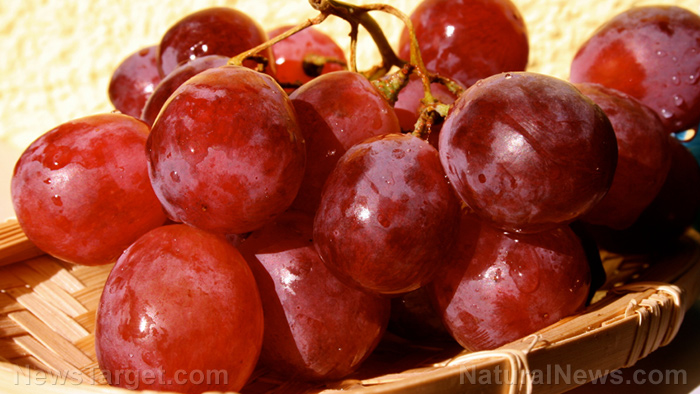 Stilbenoids are a diverse class of compounds with the general structural form C6-C2-C6.

They are produced naturally by many plants when under attack by bacteria or fungi. They occur naturally and can be found best in foods such as grapes, blueberries, and wine. Other food sources of stilbenoids include cocoa powder and peanuts.

According to research, stilbenoids are phytoalexins which means a plant synthesizes these compounds as a response to microbial or abiotic stress, namely fungal infection and exposure to ultraviolet radiation. This function of fighting external stress is extremely useful to winemakers, considering grey mold and sun exposure are common issues in food production. Grapevine maintenance is made simpler by these protective chemicals. In addition, stilbenoids are antioxidants in nature.

There are two main stilbenoids. These are resveratrol and pterostilbene. Resveratrol is likely the most popularized of all stilbenoids. A study in 1992 reported that resveratrol seemed to inhibit tumor growth in certain animal models. 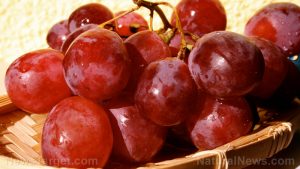 Stilbenoids has several of medicinal uses in the body. It can help prevent or cure coronary artery disease. Many studies have provided evidence that resveratrol possesses antioxidant and anti-apoptotic effects apart from activation of longevity proteins. In a study, it was found that resveratrol reduced ventricular remodeling and increased cardiac functions.

It was also suggested in a study that since stilbenoids have antioxidant effects, they can help in treating aging skin without the potential safety issues linked with oestrogen therapy.

This phytonutrient can be used in breast cancer treatments. One study found that gemonstrating that treatment of MCF-10F cells with DES, a human carcinogen, yields depurinating adducts provides further support for the involvement of these adducts in the induction of breast neoplasia.

In one study it was found that resveratrol has neuroprotective effects in mitigating neurodegeneration. Another study discovered that stilbenoids have anti-inflammatory effects and can induce tumors.

Resveratrol is beneficial to diabetic and obese people. Resveratrol affects insulin secretion and blood insulin concentration. In animal models, resveratrol was found to reduce blood insulin. Researchers found resveratrol has the potential to prevent or treat both obesity and diabetes.

Other medicinal uses of stilbenoids include its inhibitory effects on cerebral angiogenesis and inhibiting oxidative stress in the diabetic milieu.

Early research suggests that resveratrol may be able to keep the kidneys healthy by preventing kidney damage. It can keep the liver healthy too.

Other disease such as diabetes, cancer, and heart disease can be prevented by stilbenoids.

Stilbenoids are phytoalexins that can be found in foods such as grapes, blueberries, and wine. The two main stilbenoids are pterostilbene and resveratrol. They are known to have antioxidant and anti-inflammatory effects. This type of phytonutrients can help prevent heart disease, diabetes, and obesity.