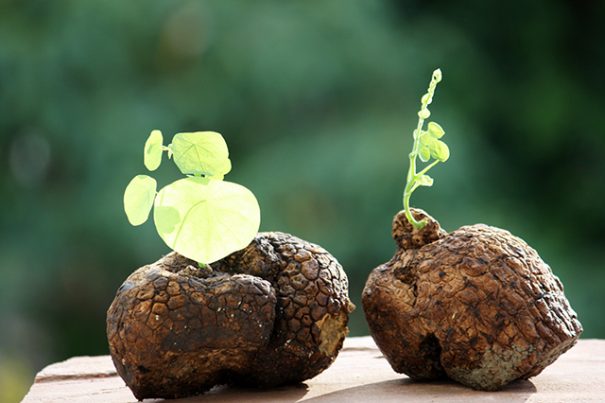 Stephania is a perennial vine that is native to China and Taiwan. Traditional healers in these areas call it hang fang ji and use it to balance blood pressure and address autoimmune diseases. The herb is a dull-looking plant, with broad, venous leaves that blend all too well in the background. It is easily mistaken for other plants in nature. That said, stephania is considered to be a master healing herb and is noted as an effective treatment for various conditions. 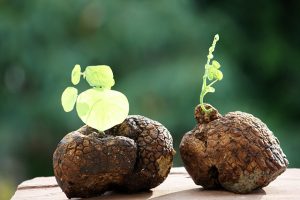 According to Chinese lore, hang fang ji is bitter and cold in nature. It is used as a treatment for rheumatism and alleviates edema while being an effective diuretic. Extracts made from stephania can be used to balance acidity levels and promote the flow of chi (energy) in the body. For an amplified effect, Chinese healers give patients a decoction made of stephania root, ephedra, cinnamon, and poria cocos. This proves to be a useful remedy against cramping in the hands and wrists.

A botanical review of the vine concluded stephania’s use in cardiac health. Compounds found in the plant exert powerful antiarrhythmic effects, which prevents hypertension. While the review tested these effects on animal models, scientists believe the plant to have a similar advantage in humans.

There is also evidence to suggest that the plant reduces blood glucose in a dose-dependent manner. This implies the vine’s use among diabetic and pre-diabetic patients.

Stephania has been implied to be a good preventive agent against osteoporosis.

One small study states hang fang ji’s use in helping men sustain their erections longer. This has not been further verified, however.

Stephania plays an important role in kidney and liver function. Scientific studies have concluded that regular intake of the vine boosts the excretory system.

Ways to use stephania

Stephania is dried, ground, and made into a tea. It is normally taken with other healthful herbs. It is rarely taken on its own.

Stephania is used to treat rheumatism and edema.

It is also given as a cure for various conditions caused by inflammation.