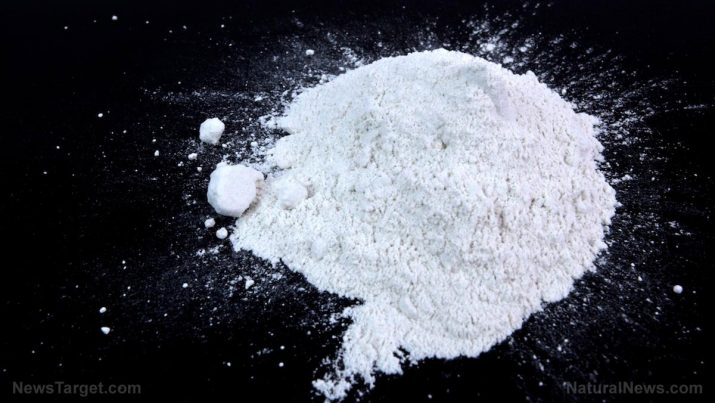 Spirodiclofen is a tetronic acid most commonly used as an insecticide and acaricide, or substance poisonous to mites and ticks. As a selective, non-systemic pesticide, spirodiclofen works by inhibiting lipid biosynthesis and effectively disrupting the development of ticks and mites. In its pure form, spirodiclofen appears as an odorless, white powder. 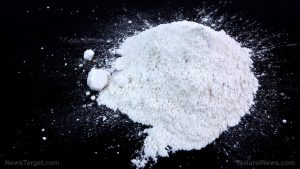 In the event of inhalation, spirodiclofen can cause respiratory tract irritation characterized by coughing or difficulty breathing. Left untreated, this can progress into more severe respiratory conditions, namely pulmonary edema or bronchitis. Acute lung injury may occur as well, depending on the amount of spirodiclofen inhaled and the length of exposure.

The ingestion of spirodiclofen can lead to significant gastrointestinal or esophageal tract irritation or burns. If the affected person doesn’t receive the necessary medical treatment within the first hour of ingestion, the risks of hemorrhaging or gastrointestinal perforation increase.

Spirodiclofen is known to be a strong skin irritant, and can cause skin sensitization. Moreover, spirodiclofen can be absorbed through the skin, making it all the more important to treat the affected persons immediately after dermal exposure.

Additionally, spirodiclofen can irritate the eye. If left untreated, the eye irritation may progress into swelling, lacrimation (or tearing up), or photophobia (pain in the eyes due to light exposure).

As per the U.S. Environmental Protection Agency (EPA), spirodiclofen is a suspected carcinogen. This is based on an experiment wherein male lab rats developed Leydig cell adenoma, or tumors on their testicles.

Furthermore, spirodiclofen is an environmental hazard. Its low water solubility and tendency to bioaccumulate in aquatic organisms mean that it is highly toxic to both water-based animals and plants. Spirodiclofen is also known to bind to soil and sediment for several days, though its health effects on terrestrial and avian organisms are stated as negligible.

Spirodiclofen is an ocular, dermal, respiratory, and gastrointestinal irritant.

Spirodiclofen is suspected as being toxic to the adrenal gland and liver as well.

Items that can contain spirodiclofen

Spirodiclofen is a product of Bayer CropScience, the agricultural division of Bayer. It’s included in the Envidor SC 240 acaricide as a suspended concentrate.

For handling, the appropriate personal protective equipment at all times. As much as possible, prevent spirodiclofen from forming dust and from entering drains. Ensure that the area that spirodiclofen is being handled in is adequately ventilated.

For storage, keep spirodiclofen in its original container to keep cross-contamination from happening. Pack it away in a cool, dry, and well-ventilated place apart from food, medication, and fertilizer.

To properly dispose of spirodiclofen, it’s best to return the product to its manufacturer or supplier.

Exercise caution when around spirodiclofen. Inhaling, ingesting, or coming into contact with this chemical can lead to the aggravation of the respiratory system, gastrointestinal and/or esophageal tract, skin, and eyes. Should this occur, medical treatment should be administered immediately before the effects worsen.

Spirodiclofen is suspected of being carcinogenic and an endocrine disruptor.

This chemical is highly toxic to fish and aquatic invertebrates. Spirodiclofen is not toxic to bird and mammals, though it tends to accumulate in soil and sediments.