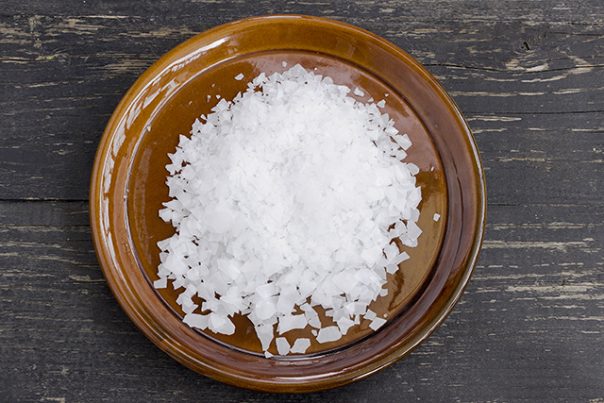 Sodium formate is a white crystalline powder. It is the sodium salt of formic acid. Sodium formate chemically lessens other components through donating an electron or more. Formic acid and oxalic acid are produced from sodium formate.

The chemical has a molecular formula of CHNaO2. 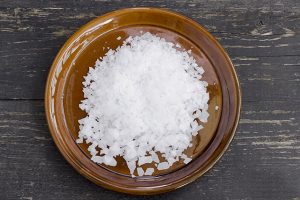 Harmful effects that can be caused by sodium formate

Sodium formate, a white crystalline powder, is the sodium salt of formic acid. It is used in dyeing and printing fabrics and papers and tanning of leather. It is used as a deicing chemical, buffering agent, food additive, and builder or enzyme stabilizer for liquid detergents.

Contact with sodium formate can cause irritations in the respiratory tract, gastrointestinal tract, skin, and eyes.