Sinusitis – causes, side effects and treatments at NaturalPedia.com 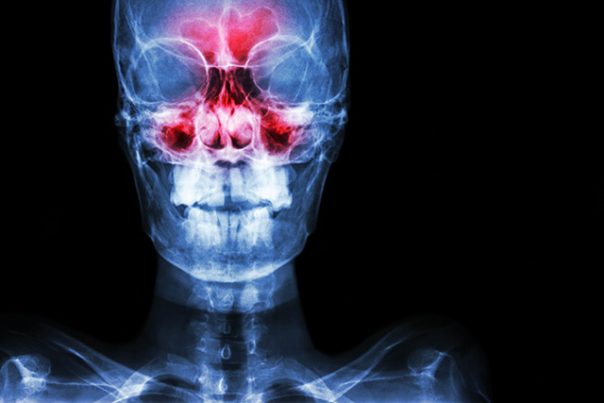 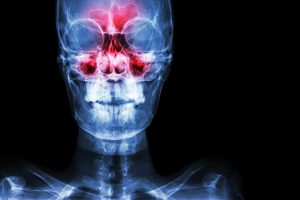 The main signs of sinusitis include facial pain and pressure, blocked nose, nasal discharge, reduced sense of smell, congestion, and cough. In more advanced cases, sinusitis causes fever, halitosis or bad breath, tiredness, toothache, and headache. In rare cases, a sinus infection may lead to other complications. The infection may spread to nearby areas, such as around an eye, into adjoining bones, into the blood, or into the brain.

The body systems harmed by sinusitis are the respiratory system and the immune system.

List of foods or nutrients that may prevent sinusitis

Sinusitis is the swelling of the sinuses, which is usually caused by an infection.

Sinusitis may also cause fever, halitosis or bad breath, tiredness, toothache, and headache.