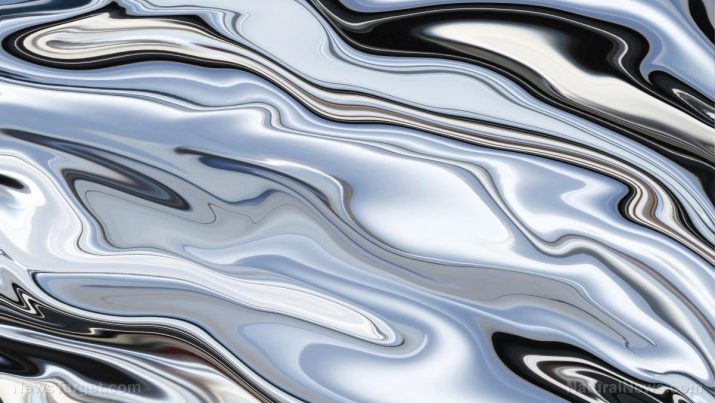 Silver is an element that has the atomic symbol Ag, atomic number 47, and atomic weight 107.87. It is nearly white, lustrous, soft, very ductile, and malleable. This element is a soft metal that is used in the medical field, such as in surgical instruments, dental prostheses, and alloys. It is a relatively soft, shiny metal that tarnishes gradually in the air as sulfur compounds react with the surface, which forms black silver sulfide. Sterling silver, which contains 92.5 percents silver, is also used for making jewelry and silver tableware. Moreover, this element is used in the production of mirrors because it is the best reflector of visible light known. It is also used in solder and brazing alloys, electrical contacts, and batteries.

Silver exists uncombined. It also exists in ores such as argentite and chlorargyrite or horn silver. Although, it is mainly extracted from lead-zinc, copper, gold, and copper-nickel ores as a by-product of mining for these metals, which is recovered either from the ore or during the electrolytic refining of copper. Approximately 20,000 tonnes per year of silver is produced every year.

Meanwhile, colloidal silver is silver that consists of small silver particles in a liquid. It is sometimes promoted as a dietary supplement, but it lacks supporting evidence on it health benefits claims. Moreover, it can be dangerous to your health. The United States’ Food and Drug Administration (FDA) warned in 1999 that colloidal silver is unsafe and ineffective for treating any disease or condition. 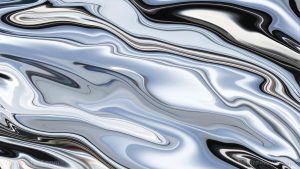 Harmful effects that can be caused by silver

There are several potential hazardous effects of silver. One of these is the Herxheimer Effect, which is one of the most commonly known harmful effect of colloidal silver to its users. However, it is rarely manifested and its symptoms are generally mild. New users of this substance that have bodies that are really toxic should only be cautious and only take the minimal suggested dosage.

Another harmful effect of silver is it can damage the good bacteria in the body. Intestinal discomfort and constipation are among the side effect of excessive use of colloidal silver.

Another serious side effect of colloidal silver is argyria, it is usually a permanent condition that is characterized by a bluish-discoloration of the skin, especially to the areas of the skin exposed to the sun. It is caused by the building up of silver in the tissues of the body.

Silver can be harmful to several body organs. This substance can be harmful in the eyes when silver comes in contact with the eyes. As a result, it can cause sever corneal injury. It can also cause skin irritations when in contact. Moreover, repeated and prolonged contact with skin may result to allergic dermatitis. If inhaled, exposure to high concentrations of silver vapors may result to dizziness, breathing difficulty, headaches, or respiratory irritation. Extremely high concentrations of this element may lead to drowsiness, staggering, confusion, unconsciousness, coma, or even death. Silver is moderately toxic if ingested. It harms the digestive system by cause discomfort, nausea, vomiting, diarrhea, and narcosis.

Other harmful effects of chronic overexposure to silver can cause cardiac abnormalities and permanent brain and nervous system damage.

Silver, an element with the atomic symbol Ag, is a soft metal that is used in the medical field, such as in surgical instruments, dental prostheses, and alloys. In 1999, the FDA warned people that colloidal silver is unsafe and ineffective for treating any disease or condition. It can cause skin irritations, breathing difficulties, and vomiting. Moreover, it is the main cause of the condition called argyria. It can also harm the eyes, skin, stomach, lungs, and even the brain and nervous system.