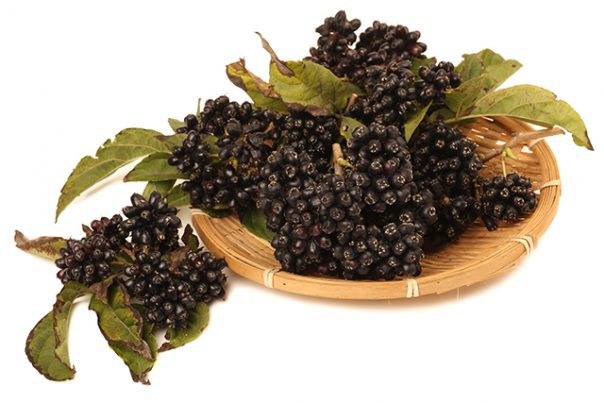 Siberian ginseng is the darling of alternative medicine, with many traditional healers prescribing the herb to almost all their patients. Despite the fact that ancient Chinese and Russian doctors used the root (sacred texts from both races make several references to this healing plant), it is considered a “baby” in Western medicine. It has only been recently that the West has studied its potent effects and described it as an ideal preventive tonic.

Unlike most roots and herbs, Siberian ginseng is used to boost the immune system and restore vigor; it is not generally given to combat any specific disease. Regular intake of the herb prevents health conditions associated with excess stress and pressure. Convalescing patients are recommended to take Siberian ginseng to promote healing and lower the risk of infection. 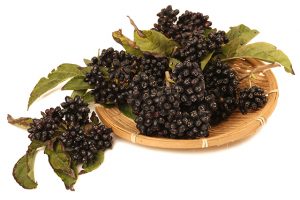 Siberian ginsengs are adaptogens, which are a group of herbal ingredients that help the body adjust to stressful environments. Recent medical studies concluded that eleuthero raises resistance to damage caused by physical, chemical, biological, and psychological factors. It have even been shown useful in reducing cell degradation caused by sickness, poisoning, and irradiation.

The potency of Siberian ginseng is such that many botanists and nutritionists consider them to be manna from heaven. Yet, pharmacological reviews postulate its magic to come from its energy-mobilizing impact in the utilization of glucose in the central nervous system. When we are faced with a stressful situation, our adrenal glands produce corticosteroids and steroids which trigger the fight-or-flight response. While this is necessary for survival, continual and repeated exposure to these hormones can negatively affect the immune system. Siberian ginseng delays the exhaustive phase and allows for more efficient use of these stress hormones.

Siberian ginseng also reduces the amount of stress the body feels by eliminating harmful toxins in the body. Animal studies have proven that eleuthero has an extensive protective effect against chemicals such as ethanol, sodium barbital, tetanus toxoid, and some chemotherapeutic agents. This has a subsequent neuroprotective effect against various types of carcinoma such as breast, stomach, oral cavity, skin, and ovarian. Some scientists hypothesize that Siberian ginseng’s active ingredients can be used to combat more acute forms of herpes simplex type II infections.

For the most part, however, Siberian ginseng is used to delay any form of debility or declining capacity for concentration. Eleuthero increases endurance and protects the body against stress-induced illnesses and fatigue.

Notably, Siberian ginseng enhances mental acuity and improves energy levels without the “crash” that often happens with caffeinated products. Scientists have observed that Siberian ginseng encourages the muscles to utilize oxygen more efficiently. This means that those who regularly exercise are able to recover faster (and prevent muscle fatigue).

The uses of Siberian ginseng seem endless. Other uses for the herb include:

Siberian ginseng is known to negatively interact with certain prescription medicine such as digoxin (Lanoxin or Lanoxicaps) which is used to treat cardiac arrhythmia or congestive heart failure. Patients taking these types of medicine should consult with their medical practitioner before taking Siberian ginseng.

Moreover, men with prostate disorders should not take Siberian ginseng. The herb can stimulate testosterone production, which may exacerbate their condition.

The herb supports the entire body.

Ways to use Siberian ginseng

Siberian ginseng is best taken as a tea, although you can take it as a tablet supplement. Try to take around 100 to 200 milligrams of a standardized version of the herb, or as recommended by your herbal healer. This should be taken for a period of up to six weeks, followed by a two-week break.

Siberian ginseng is a beautiful all-around preventive tonic. Unlike true ginseng, it is not given to stimulate sexual desire or as a stimulant. Rather, it is used to combat all the negative effects caused by an overabundance of stress hormones. Traditional healers recommend the herb to any patient who wants to improve their overall well-being and for those who are convalescing, or recovering after a long illness.