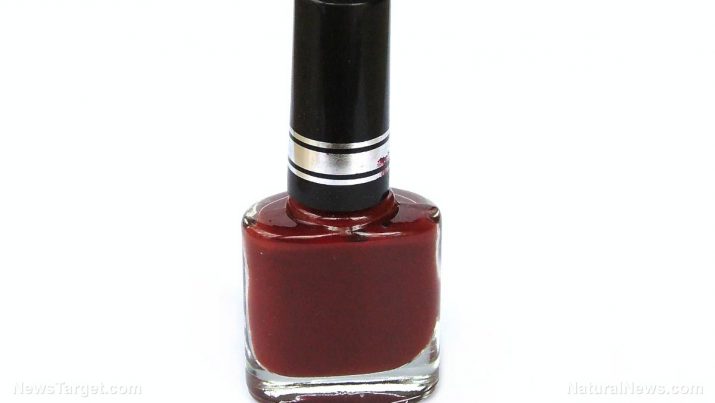 Shellac is a naturally-derived coating or glaze made from the resinous secretions of the lac bug (Kerria lacca), a species of a scale insect endemic to the forests of Asia. Obtaining shellac from these insects involves waiting for the female lac bugs to undergo the reproductive process and excrete resin as they suck sap from trees. The colors of the resin depend on type of tree the female lac bugs attached themselves to. Their excretions are then harvested and refined through a laborious process that involves heating, mixing, and bleaching the lac.

Originally used to tan leather, form records, and polish wood floors, shellac has since been gained numerous other applications that range from serving as the base for primers to acting as an alternative nail treatment to regular nail polish to securing small parts during watchmaking. Shellac has culinary applications as well, most notably as a glazing agent for sweets and for preserving and imparting a sheen onto fruits. 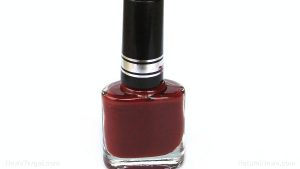 Harmful effects that can be caused by shellac

The ingestion of shellac can lead to shellac poisoning or shellac toxicity. Commercial shellac is usually combined with ethanol, isopropanol, methanol, or methyl isobutyl ketone, all of which are poisonous ingredients that can cause permanent injuries or even death. Those who’ve swallowed shellac will most often display any of the following symptoms:

Although uncommon, there have been cases of shellac allergies, usually arising from taking shellac-coated medications. Individuals with this condition have experienced skin problems such as swelling, blisters, itching, and skin redness. Even rarer are the digestive problems that arise from shellac allergies, which have included weight loss and internal bleeding resulting from intestinal perforations.

By itself, shellac is not known to be particularly harmful to the nails. According to BeautifulWithBrains.com, the health hazards comes from the application and removal processes. Applying shellac to the nails makes use of a UV ray lamp, while removing shellac involves saturating and wrapping the nails in pure acetone for 10 minutes. UV rays can cause skin aging and damage —damage that accumulates over time. Meanwhile, acetone can irritate, dry out, and make cracks form on the skin; moreover, acetone can weaken the nails until they become dry and brittle.

Shellac is a resin derived from insects native to Asia. It has numerous practical applications that bring their own set of health risks.

The shellac used in finishes and pains can cause shellac poisoning when ingested. The skin, ears, nose, digestive, respiratory, and urinary system are the parts that will be most affected by shellac poisoning.

Shellac nail treatments can increase the risk of skin and nail problems due to exposure to UV rays and acetone.

Shellac allergies may occur among sensitive individuals who’ve taken shellac-coated medicines. Similar to shellac poisoning, the skin and digestive system can be negatively affected by shellac.