Seizure – causes, side effects and treatments at NaturalPedia.com 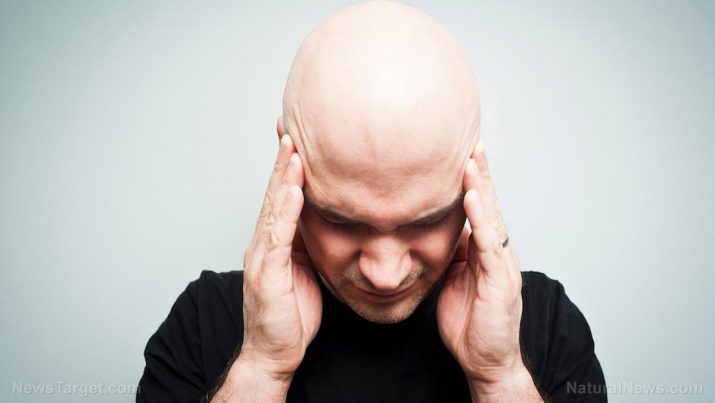 Seizures are the result of sudden and abnormal electrical activity in the brain. Although used interchangeably with “convulsions”, they differ slightly from seizures in that convulsions are erratic muscle movements that can occur even without seizures.

There are two main types of seizures:

Seizures can also come about as the result of an injury or illness. These types of seizures are known as non-epileptic seizures, and usually disappear after the condition that caused it in the first place is treated. Of the health conditions that can lead to seizures, they include: 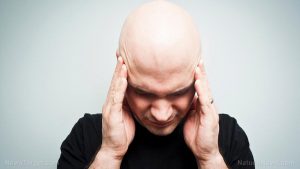 Known side effects of seizures

Although seizures are usually unpredictable, there are a few warning signs that a seizure is about to happen, namely:

According to Healthline.com, a seizure in progress will usually exhibit the following signs and symptoms:

A seizure can last as quickly as 30 seconds and as long as 15 minutes. After a seizure occurs, the affected person can either recover immediately or take a few hours to return to normal. The post-seizure phase has its own symptoms, which are:

Depending on their severity and frequency, seizures can give way to serious, long-term health complications. The most dangerous of these are changes to the brain. Seizures affect areas of the brain that, when damaged over time because of seizures, can result in a person undergoing drastic cognitive and behavioral changes. These can range from extreme shifts in personality to a decrease or increase in sex drive to memory loss. A seizure that lasts more than five minutes can bring about brain damage, and possibly death.

Seizures also increase the risk of various types of injuries as well. For instance, a seizure wherein vomiting happens can result in aspiration due to the vomit entering the lungs. Broken bones are another potential hazard, particularly a fractured skull, which can happen when a person falls over during a seizure.

Food items or nutrients that may prevent seizures

A healthy diet can help maintain overall wellness and reduce the occurrence of seizures, according to Livestrong.com. This entails consuming:

Remedying seizures depends largely on what caused them on the first place. Seizures that are caused by epilepsy will usually require the patient to take medications or undergo surgery to fix the abnormalities in their brain. In some cases, the patient will be placed on a special diet to help minimize symptoms. As for other types of seizures, the best thing to do when an episode takes place is to remain with the affected person and call 911 if they:

A person who is having a seizure should be positioned on their side to prevent saliva or vomit from leaking into their windpipe. They should never be held down or have anything placed inside their mouth.

Seizures aren’t preventable in numerous instances, but adhering to a healthy lifestyle can greatly reduce the risk. This calls for engaging in regular exercise, practicing stress-reducing techniques, and staying away from illegal drugs.

Seizures are caused by abnormal brain activity. While some seizures often go unnoticed due to lack of symptoms, other episodes are distinguished by jerky movements, loss of consciousness, and unusual noises, to name a few. Recurring and/or severe seizures can result in brain damage over time or physical injuries. Although unpredictable and difficult to prevent, managing seizures can be made easier through exercise, a good diet, and avoiding illegal drugs.