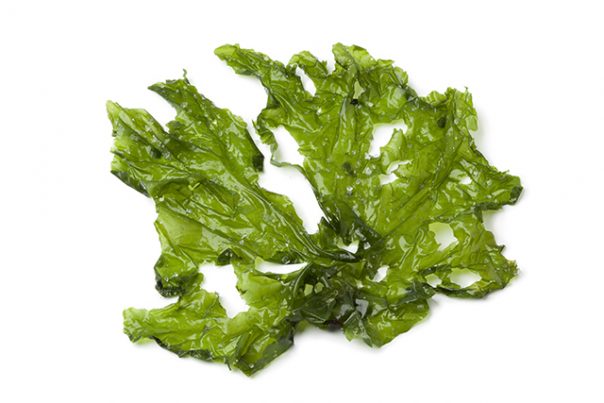 Sea lettuce, which has the scientific name of Ulva lactuca and belongs to the phylum Chlorophyta, is a perennial green seaweed that has a broad, translucent frond, which is two cell layers thick. It can grow up to a height of two feet. The sea lettuce’s fronds resemble that of the lettuce’s shape and it grows in the sea, thus it has held the moniker sea lettuce.

Sea lettuce, which is sometimes called green laver, is usually grown in Europe, Central America, New Zealand, Africa, Asia, Australia, the Caribbean Islands, China, the Indian-Ocean Islands, the Pacific Islands, North America, and South America. However, the place where it grows most abundantly is in Irish shoreline.

Sea lettuce fronds are usually pale green in color when the plant is young, bright green when at the prime of its life, and dark green when it has aged. They thrive in high and low intertidal zones where the water is 75 feet deep, and during the summer. Sea lettuces can also be found where sewage runoff is heavy.

Sea lettuces usually attach themselves to a layer of rock or soil beneath the surface of the ground with a small, disc-like holfast, however sometimes they also float in clusters.

After the summer, sea lettuces tend to die instantaneously, and they tend to get washed up in beaches. When this happens, their decay becomes methane, hydrogen sulfide, and other gases. This is not good for the seas and human beings because these gases contain toxic subastances that can be harmful to health.

As a matter of fact, when lethal green algae piled up on the muddy banks of the Gouessant estuary at Morieux on the north Brittany coast of France in July 2011, a total of 31 animals – including a boar and a horse – died due to inhaling toxic gases. 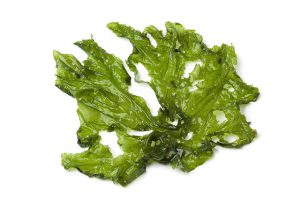 Weight-watchers don’t need to worry when ingesting sea lettuce, for it provides only five to 20 calories and contains virtually no fat. It also has a high dietary fiber content; people who partake of sea lettuce are left feeling full and not craving for big meals during the day.

Sea lettuce helps decrease sodium in the body, which in turn decreases the risk of heart attacks, high blood pressures, and strokes.

Sea lettuces are good for the endocrine system. It provides for the proper functioning of the thyroid gland.

Ways to use sea lettuce

Sea lettuces, along with vegetables, miso, and tofu to make Japanese miso soup.

Sea lettuces are good for the endocrine system.

Sea lettuce is rich in dietary fiber content and is good for weight control.