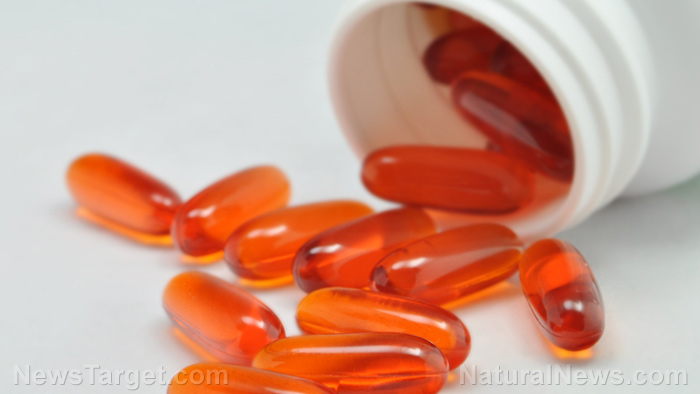 Salmon oil is the oil extracted from the tissues of salmon, a species of ray-finned fish that is native to the tributaries of the Pacific Ocean and the North Atlantic. As with all other types of fish oil, the purpose behind salmon oil is to provide concentrated dosages of omega-3 fatty acids, specifically docosahexaenoic acid (DHA) and eicosapentaenoic acid (EPA). Salmon oil stands out above all other varieties of fish oil due to having the highest amount of omega-3 fatty acids. 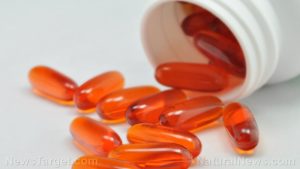 As was previously mentioned, the most important nutrients in salmon oil are the omega-3 fatty acids. These nutrients are known for a great variety of health benefits which include boosting the health of the heart, controlling the symptoms of rheumatoid arthritis, and maintaining healthy brain cell membranes. The human body is unable to produce these naturally, which is why it’s crucial to get them from other sources.

In addition to omega-3 fatty acids, salmon oil contains vitamin D and astaxanthin too. Fish is one of the few food sources of vitamin D, and salmon oil is no exception. This important vitamin is known to provide protection from hypertension and osteoporosis. Asataxanthin, meanwhile, is a potent antioxidant that has been linked to reduced feelings of muscle soreness and healthier eyesight.

As an excellent source of omega-3 fatty acids, salmon oil can prevent cardiovascular diseases such as heart attack and stroke. One way that salmon oil does this is by reducing the amount of low-density lipoprotein (LDL) or bad cholesterol in the body while simultaneously raising high-density lipoprotein (HDL) or good cholesterol. Another way is by decreasing platelet stickiness which makes it less likely for blood to coagulate and heighten the risk of stroke.

The anti-inflammatory effect of omega-3 fatty acids can provide relief from the pains and discomforts of rheumatoid arthritis. Moreover, this anti-inflammatory property has been helpful for those suffering from ulcerative colitis and psoriasis.

Salmon oil has been said to prevent and alleviate the symptoms of numerous other health ailments, particularly:

The heart is the organ that benefits the most from salmon oil thanks to its rich content of omega-3 fatty acids. By lowering the chances of developing cardiovascular disease, the heart is able to function better and more efficiently.

Salmon oil is believed to be good for the bones, lungs, and brain as well.

Though beneficial overall, salmon oil is not recommended for those on blood-thinning medications as omega-3 fatty acids can thin the blood and result in excessive bleeding.

Ways to use salmon oil

While salmon can be baked and eaten, the same can’t be said for salmon oil. As a fish oil, salmon oil is most readily available as a supplement that can be purchased from most health stores.

Salmon oil can be purchased as an actual oil for topical use.

Salmon oil can support the health and function of the heart, bones, lungs, and brain. It can reduce the risk of developing such conditions as stroke, high cholesterol, and heart attack, as well as lessen the symptoms of rheumatoid arthritis and other inflammatory ailments.