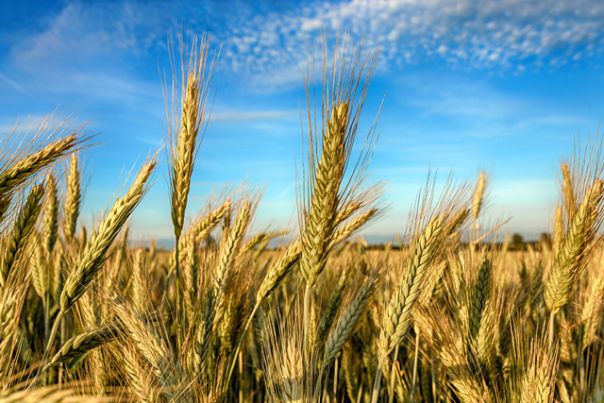 Rye seeds are valued cereal grains that are primarily used in bread production. Rye’s appearance resembles that of wheat, but is generally longer and more slender. The seeds’ germ and bran are challenging to separate from the endosperm. Because of this, rye flour retains more nutrients compared with refined wheat flour. 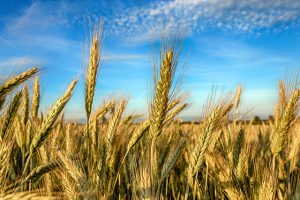 Being a nutritious cereal grain, rye is packed with vitamins and minerals that are important for the body’s overall health. WHFoods.com made a list of nutrients seen in rye seeds, which include:

Rye is considered superior to wheat or barley in terms of its weight loss effects. The cereal grain is found to contain a unique type of fiber that binds with water molecules, which in turn accelerates and prolongs satiety. Likewise, rye acts as a natural detoxifying agent and rids the body of harmful toxins. Rye is known for its digestive benefits too. The cereal grain’s unique fiber composition and density relieves constipation, reduces excess gas, prevents ulcers, and alleviates stomach pain and cramps. Aside from this, rye is touted to curb bile juice production. This means that the cereal grain may help prevent the onset of gallstones.

Rye is also known to stave off certain types of cancer. The dietary fiber in rye binds with toxins in the colon and eliminates them from the body. Phenolics, the antioxidants found in rye, are found to counter the effects of free radicals. This lowers the odds of developing colon, breast, or prostate cancer. Additionally, rye is touted for its cardiovascular benefits. Rye is a rich source of dietary fiber that keeps cholesterol in check and maintains healthy blood pressure levels, which in turn prevents hypertension and atherosclerosis.

In addition, rye is known to promote respiratory health and prevent childhood asthma. Previous studies have shown that children who consumed cereal grains like rye were 60 percent less likely to develop asthma compared with those who did not. Rye is also noted to potentially reduce the risk of bronchial hyper responsiveness. Likewise, the high fiber content in rye is known to stave off fluctuations in blood sugar levels. Rye’s larger molecules are not as easily and quickly broken down as those of wheat’s. This prevents sudden blood sugar spikes in patients with diabetes.

Furthermore, the cereal grain’s rich antioxidant content is found to delay the effects of aging. Rye is also an excellent source of magnesium, which detoxifies the skin and keeps its clean and clear. This makes the cereal grain an ideal food for people with skin allergies. The presence of magnesium in rye is touted to boost hair growth too.

Rye is beneficial to the digestive system, the cardiovascular system and the respiratory system. The cereal grain also supports the skin and the hair.

Ways to use rye

Rye is primarily used in baked goods including bread, cookies and pies. However, the cereal grain can also be used in making pastas and desserts such as crepes. CultureCheatSheet.com has compiled a few interesting recipes that use rye.

The cereal grain supports the digestive, cardiovascular, and respiratory systems.

Rye is also beneficial to the skin and the hair.