ReoPro – uses, health risks, and side effects at NaturalPedia.com 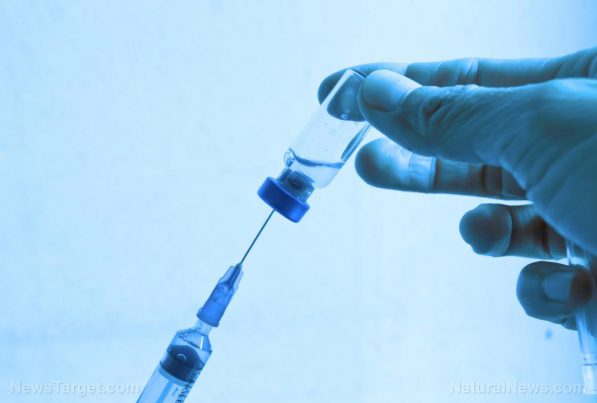 ReoPro (generic name: abciximab) is a prescription drug that is given in the form of an injection. It is used by patients who need to undergo percutaneous coronary intervention to lower the risk of heart attacks. This is achieved by preventing blood clot formation.

However, the following cannot use ReoPro: 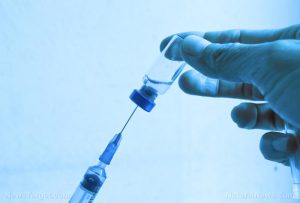 Known health risks or side effects of ReoPro

ReoPro can cause allergic reactions in some patients who are allergic to murine proteins. Seek immediate medical attention if you exhibit signs of an allergic reaction including rashes, hives, itching, shortness of breath, wheezing, coughing, or swelling of the face, lips, tongue, or throat.

In addition, patients who experience clotting or low platelet count (thrombocytopenia) while taking the drug should also seek emergency medical help. Consult a healthcare professional if you exhibit symptoms for the following health conditions:

ReoPro can also cause the following serious side effects; consult with a healthcare professional if these are observed:

Aside from these, ReoPro may also cause common side effects, including:

The different side effects caused by ReoPro can damage the cardiovascular, gastrointestinal, nervous, respiratory, musculoskeletal, genitourinary, endocrine, and immune systems. ReoPro has also been observed to affect the blood and skin. Aside from these, drug toxicity has also been observed in some patients.

Food items or nutrients that have similar effects to ReoPro

People who are given ReoPro often experience dizziness. The following are foods that can relieve dizziness:

Treatments, management options for the side effects of ReoPro

Aside from food, other home remedies include:

The different side effects encountered by people who are given ReoPro can damage the cardiovascular, gastrointestinal, nervous, respiratory, musculoskeletal, genitourinary, endocrine, and immune systems.

Dizziness caused by ReoPro can be relieved by different foods and treatments.