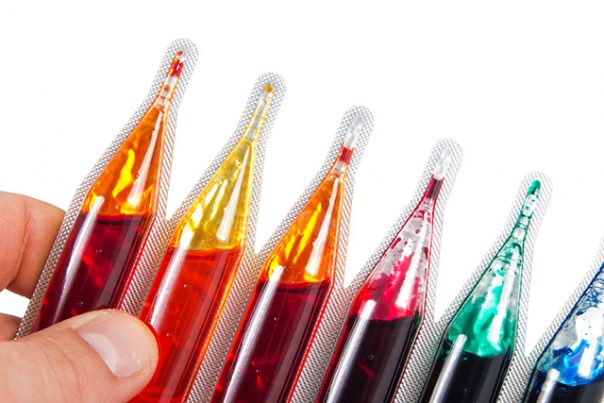 Red Dye No. 2 (also known as amaranth 123) is a food dye that was one of the first dyes to be declared legal in the U.S. It is widely used in food items and cosmetics until 1971, when Russian scientists announced that the dye caused cancer.

In 1976, the Food and Drug Administration (FDA) concluded that high doses of Red Dye No. 2 could cause cancer, based on animal studies.

Elsewhere, Red Dye No. 2 remains legal, and was declared harmless by the European Food Safety Authority in 2010. 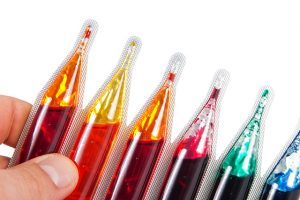 According to the PubChem database, Red Dye No. 2 can cause skin irritation, and serious eye irritation. It may also cause allergic reaction similar to nettle rash, in sensitive individuals. It can provoke asthma, eczema and hyperactivity and general respiratory tract irritation.

However, there is no data available regarding the carcinogenic potential of Red Dye No. 2 in humans. It is classified as “Group 3: The agent is not classifiable as to its carcinogenicity to humans”.

Body systems affected by Red No. 2

Red Dye No. 2 can adversely affect the eyes, skin and respiratory system. In some animal tests, doses of Red Dye No. 2 caused birth defects and fetal deaths.

Items that can contain Red No. 2

Common uses of Red Dye No. 2 include:

It is strongly recommended to avoid giving any substance containing Red Dye No. 2 or amaranth to children such as jellies, packet cake mixes, red soft drinks and other sweets.

Red Dye No. 2 is also used in some countries in the production of caviar and in children’s red-colored paracetamol.

According to the FDA, Red Dye No. 2 could cause cancer, based on animal studies. However, the PubChem database classified Red Dye No. 2 as “Group 3: The agent is not classifiable as to its carcinogenicity to humans”.

Red Dye No. 2 caused birth defects and fetal deaths based on animal studies. It is strongly recommended to avoid giving children any substance that may contain amaranth.

Tagged Under: Tags: amaranth, Red No. 2