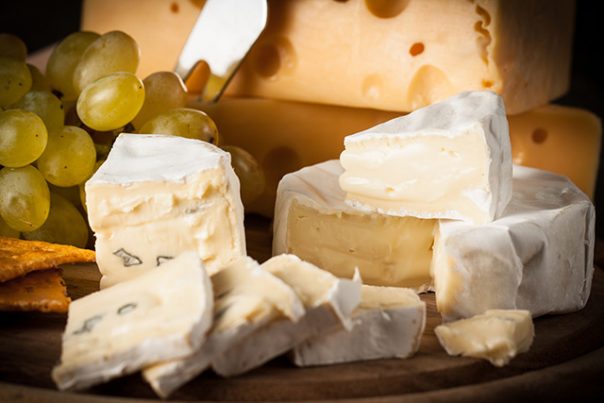 Raw cheese is made from milk that is unpasteurized. Wellness experts have stated that this implies a healthier and tastier variety to conventional cheeses. They claim that cooking or pasteurizing milk destroys naturally occurring enzymes that could be beneficial to one’s health. Raw milk, therefore, is preferred among those who want to receive more therapeutic benefits.

Cheeses that are made raw also have the added gastronomical advantage of terroir, which describes the “taste of place”, or the unique characteristics of the land in which the cheese was made.

Even so, health and government groups caution the public about the potential hidden dangers in consuming raw cheese. Because it is not cooked, there is a chance that bad bacteria likewise thrives in the food item. There are no standard regulations governing raw cheese sale. In the United States, however, food manufacturers are forbidden to sell cheese made from unpasteurized milk unless the cheese has aged for at least two months, or 60 days. The ban is suggested to protect consumers from potential harmful pathogens. Sixty days, scientists have noted, is enough for the salts and acids in raw cheese to prevent various bacterial strains such as listeria, salmonella, and Escherichia coli.

Raw cheeses are just as varied as traditional ones, able to come in any shape from wheel to block, and ranging in texture from hard to soft. 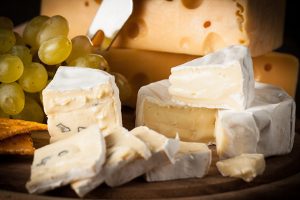 Raw cheese is made from fresh cow, goat, or sheep’s milk and is never heated to over 100 degrees Fahrenheit. Consequently, raw cheeses are more flavorful and have more texture, as well as display a higher nutritional value than pasteurized cheeses. A major consequence of this is that unpasteurized cheeses are at greater risk of developing harmful bacteria.

We will be listing a few health benefits that are linked to raw cheese consumption. Readers are asked, though, to conduct their own research before transitioning to the raw alternative. Raw cheese may cause severe gastrointestinal distress in some people.

Ways to use raw cheese

Use raw cheeses as you would their pasteurized cousins. Food enthusiasts prefer using raw cheese for their earthier taste and texture. You can find easy, simple recipes here.

Raw cheese is the unpasteurized version of the conventional type found in grocery stores. Because they are not heated beyond 100 degrees Fahrenheit, raw cheeses display a more impressive nutritional profile but can also harbor potentially harmful bacteria. It is best to source these food items from a reputable grocer.