Rat-bite fever – causes, side effects and treatments at NaturalPedia.com 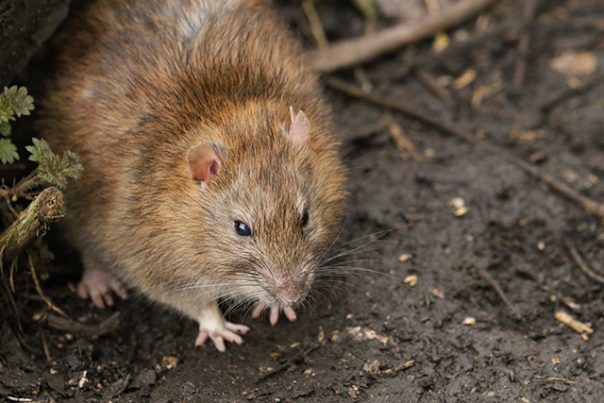 Rat-bite fever (RBF) is an illness caused by different types of bacteria found in rats. It’s a disease known for attacking not just one but several parts of the body if left untreated. In worst cases, patients who suffer from RBF die due to complications.

In the U.S., this disease is commonly caused by the bacterium Streptobacillus moniliformis and every year, at least 20,000 rat bites occur. Most of the patients – over 50 percent – were children. One of the downsides of it is how rarely it is diagnosed. Between 2000 and 2017, only 17 cases were reported in California since it’s hard to identify the bacteria.

There are also instances when the infection from rats is ingested through contaminated food or drink products. 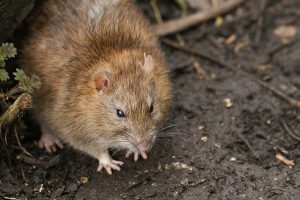 Symptoms of RBF vary depending on the type of bacterium that has infected a patient.

The list of people below are the ones who are at a high risk of getting RBF:

An untreated case of RBF may lead to death with its mortality rate at 10 percent. Since the disease is a systematic one, it causes different complications in the body such as:

It best to immediately seek medical assistance if a person is experiencing these symptoms to avoid further irreversible complications.

Fever is the most common effect of RBF and it is important to lower down the body’s temperature when this happens. The following are types of food and nutrients that can alleviate fever:

Other natural, home remedies are:

When infected with RBF health experts often prescribe medications that can decrease the inflammation caused by the bacteria. However, there are home remedies that can help treat the bite.

After getting bitten, it’s important to have the wound immediately washed with warm water and soap. If there is any bleeding, try to stop it at once and cover the wound with a clean bandage. It also helps to apply antibacterial topical creams or ointments to ease pain and swelling.

Patients also have the option to try these natural antimicrobial agents:

Rat-bite fever is a systematic illness caused by an infection brought by rats. It is caused by a variation of rat bacteria such as S. moniliformins and S. minus, and at least 20,000 cases are reported in the U.S. annually.

Common symptoms observed after a bite are fever and chills, headache, skin rash, muscle pain, arthritis, vomiting and diarrhea, and other complications in other parts of the body.

When an RBF case is left untreated, there is a possibility that it can lead to death. It also causes severe complications like bronchitis, encephalitis, endocarditis, hepatitis, and meningitis.

As for treatment, wounds should be thoroughly washed with warm water and soap. Bleeding should be stopped immediately and have the wound covered in clean bandages. Applying antibacterial creams can also help.