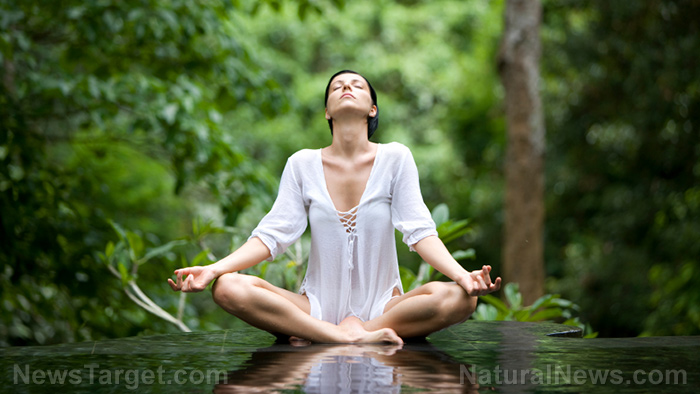 Qi gong (simplified Mandarin 气功), pronounced as “chee-kong”, is a historical Chinese exercise and therapeutic activity that involves meditation, control of breathing and physical exercises. Qi has many interpretations, but is more often described as an invisible kind of life force or energy that flows in each and every living thing. Gong is a Chinese word that means mastery, therefore Qi gong would be the mastery of energy. Qi gong, also written as qigong or chi kung, has many different forms practiced around the world: Some focus on the breathing techniques while others focus on vigorous martial arts exercises. Western society is now starting to appreciate well-established Chinese cultures in healing and treatment, and exposure to qi gong is on the rise.

To go in depth, qi gong has three main elements:

Chinese belief emphasizes that disease may be due to a “blocked” qi flow. Since qi is a sort of “life energy,” the body part in disease may not be receiving it. Qi gong basically enhances an individual’s control over this life energy, allowing “free-flowing” qi that maintains a healthy body.

Qi gong exercise is gentle and rhythmic, and mirrors movements from nature such as the flowing of water or blowing of the wind. This is accompanied by steady respiration, and is assisted by a clear and focused mind. Some exercises are named after animals, such as the tiger or crane, and mimic the respective animals’ movements. 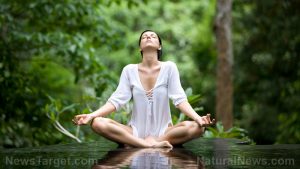 Qi gong emphasizes overall well-being through a combination of physical movement, mental cultivation and regulated breathing. This practice increases vitality, positively impacts medical conditions, and improves the quality of an individual’s life. Qi gong highly benefits people who are interested in maintaining their health in all aspects: physical, emotional, social and cognitive.

People who practice the mastery of qi feel much more content with their lives as it is, as compared to those who do not practice qi gong at all.

This holistic health practice supports the whole physical body, as well as the cognitive and spiritual aspect of an individual. There have been many reports that qi gong helps with recovery from certain health conditions, and that qi gong also helps with health maintenance in the absence of disease.

Qi gong has no known negative side effects, and was studied to be beneficial to those with disease.

Qi gong is also a lifestyle, and a means to achieving a lifetime of overall well-being.