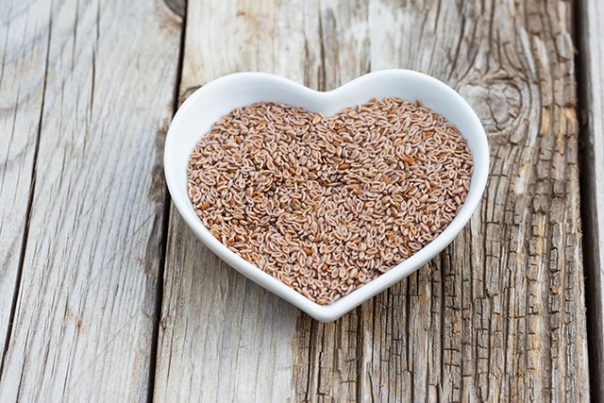 Psyllium is a form of soluble fiber derived from the seed husks of the Plantago ovata plant, a small, medicinal herb native to Western and Southern Asia. Thus, India is the world’s foremost producer and exporter of psyllium. The worldwide popularity of psyllium lies in its role as a bulk-forming laxative, though it has numerous other health benefits. 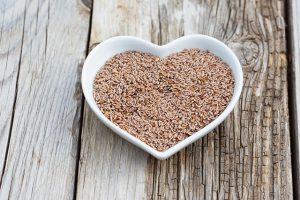 As a natural dietary fiber, psyllium is incredible dense with this essential nutrient. Just one tablespoon of psyllium contains 13.5 g or 54 percent of the recommended daily value of fiber. Moreover, the fiber in psyllium is soluble fiber, or the type of fiber that binds to and slows down the absorption of cholesterol and sugar into the blood.

Psyllium fiber has a moderate amount of iron and a small quantity of calcium as well.

Regular intake of psyllium can greatly diminish the likelihood of developing:

Psyllium can function as a better-than-average weight loss tool because it can reduce appetite and greatly delay stomach emptying. The fuller one feels, the less food and calories they’ll be taking in.

The primary function and main benefit of psyllium is its ability to help maintain a healthy digestive system. Psyllium accomplishes this by adding bulk to stool and binding to water in the gut, resulting in normal bowel movement, the reduction of inflammation, and the cleansing of the digestive system through the removal of digestive toxins. Furthermore, psyllium has prebiotic effects that encourage the formation of friendly gut bacteria health-promoting short chain fatty acids (SCFA).

Ways to use psyllium

Though psyllium is typically consumed as a powder or wafer. It can be purchased in different forms too. Namely, as capsules, liquid, and granules.

Baked goods can be made better by using naturally psyllium as the binding agent: psyllium is naturally gluten free and absorbs moisture, resulting in healthier baked goods that are less prone to crumbling. Breads, rolls, and pizza dough can be improved with psyllium.

Note: Psyllium should be taken with plenty of water, regardless of the form it’s consumed as. Psyllium is highly effective at absorbing fluids, so digestive blockages can occur without adequate amounts of fluids. Additionally, psyllium husk should be avoided by individuals who have difficulty swallowing.

Taking psyllium helps keep the heart, bowels, and intestines healthy thanks to the high concentration of soluble fiber.

The fiber content of psyllium is such that in can alleviate the symptoms of diarrhea, irritable bowel syndrome, and high blood pressure.

Water is essential when taking psyllium, as dehydration and digestive blockages can occur due to the great absorbing capabilities of psyllium.