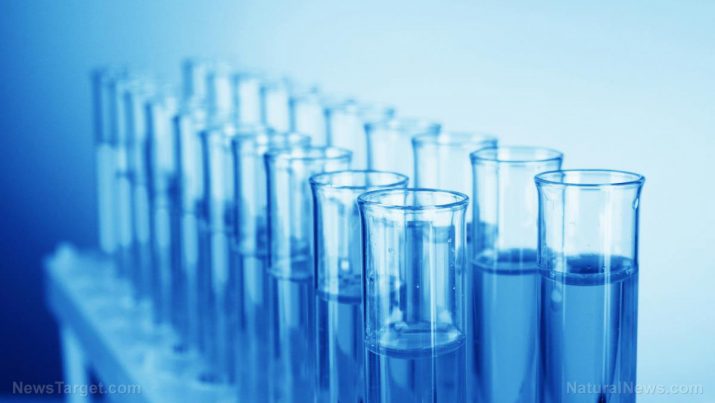 Propylene oxide is utilized in the manufacture of polyethers and propylene glycol. Its chemical formula is C3H6O, and it has a molecular weight of 58.08 grams per mole (g/mol). It smells sweet and alcohol- and ether-like and is a clear and colorless liquid in form.

Propylene oxide goes by other names such as epoxypropane; methyloxirane; 1,2-epoxypropane, and 2-methyloxirane, among others. It belongs to the family of epoxides, which are compounds that contain a cyclic ether with three ring atoms (one oxygen and two carbon atoms). 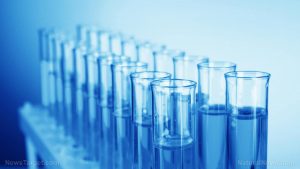 Propylene oxide is known to cause skin irritations and even necrosis, which is the degeneration of most or all cells in a tissue or organ due to disease, injury, or lack of blood supply. In fact, if it is left near your skin for quite some time, it is sure to leave burns. Dermatitis is a common cause of propylene oxide exposure.

Acute exposure to propylene oxide can also cause nausea, vomiting, and unconsciousness.

It is a known carcinogenic, and is said to cause tumors in the stomach after ingestion and tumors in the nasal cavity after inhalation, according to the United States Environmental Protection Agency.

Propylene oxide is bad for the central nervous system. It can stunt the development of brain cells and seriously impair neural activity. As such, it can cause ataxia or lack of voluntary coordination of muscle movements, headache, incoordination, motor weakness, and coma.

Propylene oxide is bad for the ocular system. Exposure to the chemical can cause severe eye irritations.

Propylene oxide is bad for the respiratory system. In serious cases, it can damage the respiratory tract, including the lungs, nasal cavity, and trachea. It can also cause incessant bouts of coughing, dyspnea or difficulty in breathing, and pulmonary edema which can possibly lead to pneumonia.

According to EPA estimates, if an individual were to be continuously exposed to propylene oxide at an average of 0.3 µg/m 3 (3 x 10 -4 mg/m 3) over the entirety of his or her life, that person would have no more than a one-in-a-million increased chance of developing cancer.

Items that can contain propylene oxide

Propylene oxide is the main component of polyurethane foams. It is also found in detergents and lubricants, as it is used as a fumigant, or a substance that facilitates pest control, and in anti-freeze or de-icing products.

How to avoid propylene oxide

People who are handling the chemical should take care to well protective clothing when doing so. Likewise, someone who is going to perform emergency rescues of other people who have been exposed to propylene oxide should also take the same measures in order to protect their own health.

In fact, rescue vehicles should carry supplies such as plastic sheeting and plastic bags to avoid the spread of contamination.

Propylene oxide is bad for the central nervous, ocular, and respiratory systems.

Propylene oxide is the main component of polyurethane foams.

Dermatitis is a common cause of propylene oxide exposure.