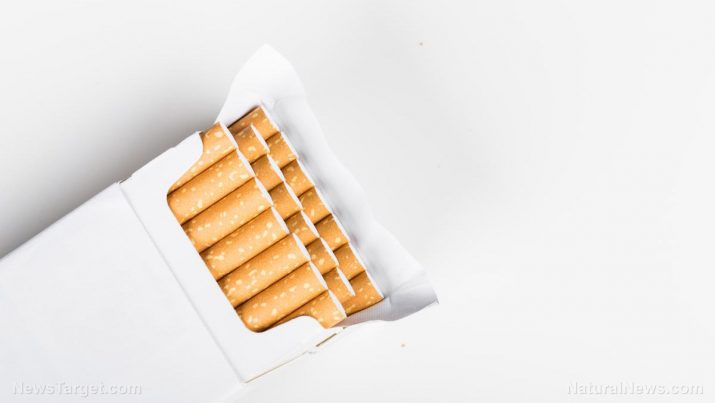 Polonium is a radioactive element first discovered in 1898 by Polish-French physicist Marie Curie and her husband, Pierre. They discovered it as the source of radioactivity in a naturally occurring ore called pitchblende. Polonium is a relatively rare element. The pitchblende studied by the Curies contained only about 100 micrograms (millionths of a gram) of polonium per metric ton of ore.

Today, polonium can be prepared artificially in a particle accelerator. This equipment causes the particles to move at extremely high speeds, approaching the speed of light (300,000,000 meters per second). When the particles collide with other elements such as gold or copper, they form new elements and particles.

Polonium is highly unstable, and all isotopes are radioactive. During its radioactive breakdown, polonium releases a great deal of energy, which has been used to develop compact heat sources for specialized purposes such as use on space probes.

Polonium is the heaviest element in the chalcogen family. The other chalcogen elements are oxygen, sulfur, selenium, and tellurium. The molecular formula for polonium is “Po”. 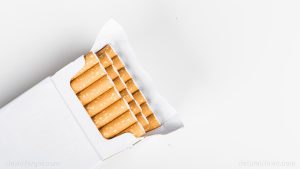 Symptoms of poisoning would depend on the strength of polonium used. These side effects include:

In the latent stage of exposure, the patient may appear well but the stem cells and gastrointestinal lining cells are already dying. Prolonged exposure may result in death. The first person to die of polonium poisoning may have been Marie Curie’s daughter Irène Joliot-Curie.

Radiation exposures are rare, but can be life-threatening. Ingested polonium is concentrated in red blood cells, then the liver, kidneys, spleen, bone marrow, gastrointestinal tract, and gonads. Polonium is excreted in urine, bile, sweat, and is also deposited in the hair. After ingestion, unabsorbed polonium is present in the feces.

Items that can contain polonium

Polonium is an extremely dangerous substance, but it doesn’t pass through the skin. The element has been found in cigarettes and other products containing tobacco, such as:

There are also non-cigarette tobacco products, called smokeless tobacco, which include the following:

How to avoid polonium

Polonium is mostly found in cigarettes (and other tobacco products), on top of other harmful chemicals inhaled during smoking. When polonium breaks down, it gives off alpha particles – tiny, atom-sized particles that can destroy cells.

Polonium is a rare, radioactive element discovered by physicist Marie Curie and her husband, Pierre. It is highly unstable, and all isotopes are radioactive.

Polonium is the heaviest element in the chalcogen family, which includes oxygen, sulfur, selenium, and tellurium.

Polonium is often found in cigarettes and other products containing tobacco. There are also non-tobacco products that contain polonium.

Polonium poisoning may cause many adverse side effects, including anorexia, vomiting, hair loss, decrease in blood cells and damage to the bone marrow. Severe cases may lead to death.