Poliomyelitis – causes, side effects and treatments at NaturalPedia.com 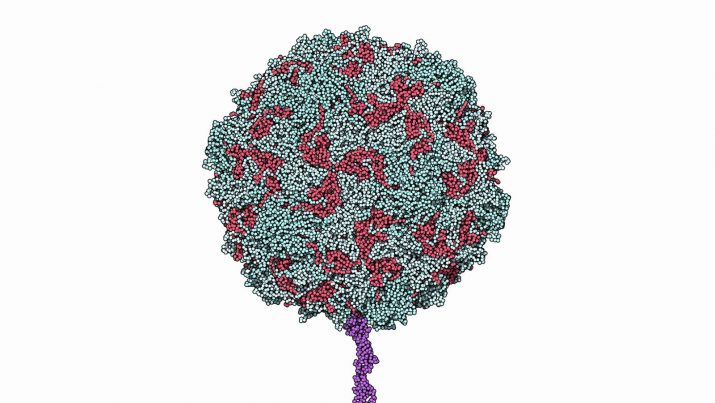 Poliomyelitis (or polio), according to the World Health Organization (WHO), is a highly infectious viral disease that primarily affects young children caused by the poliovirus. The virus is transmitted by person-to-person primarily through the fecal-oral route or, less commonly, by contaminated water or food. The virus multiplies in the intestine, from where it can invade the nervous system and can cause paralysis. 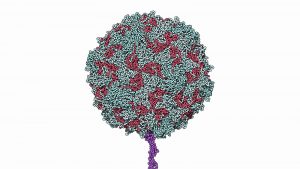 Most people who contract poliovirus will not have any visible signs. However, those who do will have flu-like symptoms.

The symptoms of non-paralytic poliomyelitis include fever, sore throat, headache, vomiting, fatigue, and meningitis. These can last from one to 10 days. For paralytic polio, which leads to paralysis in the spinal cord, brain stem, or both, the initial side effects are similar to non-paralytic polio. However, after a week, more severe side effects will occur. These symptoms include loss of reflexes; severe spasms and muscle pain; loose and floppy limbs on one or both sides of the body; sudden paralysis, which can be temporary or permanent; and deformed limbs, particularly the hips, ankles, and feet.

Polio can recur even after you have recovered. This can occur after 15 to 40 years. Common signs of post-polio syndrome are continuing muscle and joint weakness; muscle pain that gets worse; becoming easily exhausted or fatigued; muscle atrophy; difficulty breathing and swallowing; sleep apnea (breathing repeatedly stops and starts during sleep); low tolerance of cold temperatures; new onset of weakness in previously unaffected muscles; depression; and difficulty with concentration and memory.

The body systems harmed by poliomyelitis are the immune system and the nervous system.

There is no information on what foods or nutrients prevent poliomyelitis.

Treatments for poliomyelitis focus on relieving pain and discomfort, speeding up recovery, and preventing complications.

Poliomyelitis is caused by the poliovirus.

Poliomyelitis may result in paralysis.

Poliomyelitis may also cause loss of reflexes, severe spasms and muscle pain; loose and floppy limbs on one or both sides of the body; sudden paralysis, which can be temporary or permanent; and deformed limbs, particularly the hips, ankles, and feet.