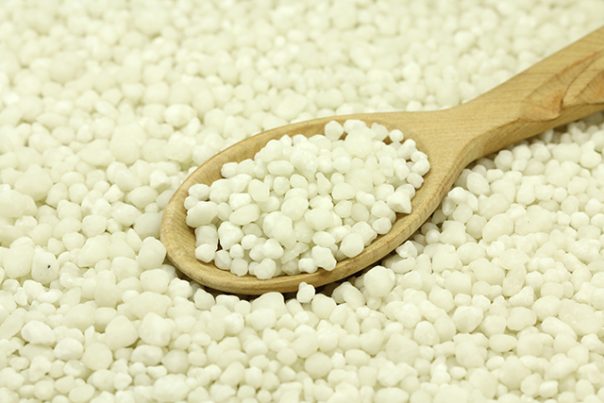 Phosphates are the naturally occurring elements of the element phosphorus, whose presence in the body is necessary for the body’s optimum growth and development. According to the Linus Pauling Institute, the recommended dietary allowance of phosphorus is 700 milligrams per day. Foods that are rich in phosphorus include beef, lentils, almonds, chicken, halibut, milk, salmon, turkey, and yogurt.

Phosphorus is needed for the formation of strong bones and teeth. In fact, the University of Maryland Medical Center says around 85 percent of phosphorus in your body are usually deposited in the bones and teeth. It also contributes to energy production and storage as it produces adenosine triphosphate.

Phosphorus also helps your kidneys filter waste, and is essential for tissue repair and the production of deoxyribonucleic acid (DNA) and ribonucleic acid (RNA), which store and transfer genetic information.

You never can overdose on phosphorus. Phosphates, on the other hand, may be toxic to humans when taken in amounts that are greater than four grams per day for adults younger than 70 and three grams per day for people who are older.

Phosphate is known by its other chemical names such as orthophosphate, phosphate ion, 14265-44-2, and O-phosphate, among others. 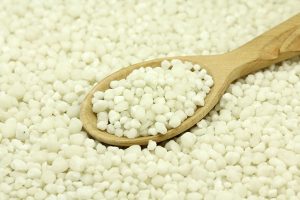 Taking phosphates can aggravate the condition of people who already have cirrhosis, heart ailments, and other diseases that can cause an edema or inflammation.

Too much phosphate can cause calcium buildup in the body, which is not good as calcium deposits can disrupt the body’s normal processes. It can also cause phosphate buildup in the blood for people who are already afflicted with thyroid problems; severe lung, heart, kidney, and liver diseases; and Addison’s disease, which is an endocrine disorder that causes the adrenal glands to not be able to produce enough steroid hormones.

Phosphates are bad for the excretory system. Excess levels of phosphates in the blood can lead to hyperphosphatemia, a condition which is common among kidney disease patients and is the one that usually contributes to said patients’ early mortality.

Items that can contain phosphates

Phosphates are used in medicines. However, phosphate salts – the form it usually has when taken as medication – are not the same as organophosphates, tribasic potassium phosphates, or tribasic sodium phosphates, as the latter three are very poisonous. Phosphates are effective for addressing constipation, indigestion, and high calcium levels in the blood.

How to avoid phosphates

You need not avoid phosphates as we already have established that the body needs this chemical in order to survive. What you need to avoid is having too much of it, and you can accomplish that by preventing instances wherein you take phosphate and ingest phosphate-containing foods at around the same timeframe.

Phosphates are bad for the excretory system.

Phosphates are used in medicines.

You need not avoid phosphates as we already have established that the body needs this chemical in order to survive. What you need to avoid is having too much of it.