Pelvic inflammatory disease – causes, side effects and treatments at NaturalPedia.com 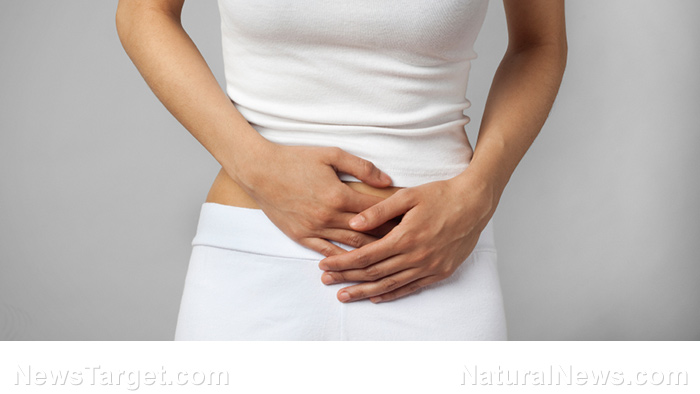 Pelvic inflammatory disease (PID) refers to the inflammation of the female reproductive tract (Fallopian tubes and ovaries) that occurs especially as a result of a sexually transmitted disease (STD). PID is a leading cause of infertility in women.

PID is a serious infection of the female reproductive system. It can develop from an untreated STD; it commonly occurs when bacteria from the STD in the vagina or cervix move into the uterus and upper genital tract.

The most common organisms that cause PID are gonorrhea and chlamydia, both of which are highly contagious STDs.

Untreated PID can damage the Fallopian tubes, ovaries, and uterus, which can seriously damage the reproductive system and lead to chronic pelvic pain. PID is the most common, preventable cause of infertility in women, and can also lead to ectopic pregnancies. 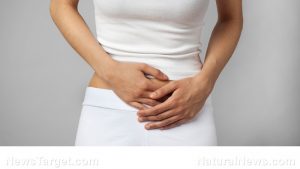 Symptoms of PID may include:

Some women with PID experience severe symptoms, such as:

Having an existing case of gonorrhea or chlamydia increases your risk of developing PID. However, you can still develop PID without ever having an STD. Other risk factors for PID include:

PID can spread to other parts of the reproductive organs if left untreated. It may also lead to long-term reproductive problems, such as:

Food items or nutrients that may prevent pelvic inflammatory disease

Reduce inflammation and support overall reproductive health by adding more of the following into your diet:

PID can be treated with antibiotics. However, if damage has already occurred in the reproductive organs, antibiotics will not be able to reverse it, but it will stop further spread of the infection. Women/girls with severe cases of PID do have to be hospitalized, particularly if they develop a high fever, severe nausea, and vomiting; if they need intravenous antibiotics; if they are pregnant; or if the diagnosis is uncertain.

There are also home remedies available, such as baking soda and pelvic massage, that may help manage PID symptoms.

Pelvic inflammatory disease (PID) is the condition wherein the female reproductive tract (Fallopian tubes and ovaries) becomes inflamed due to an STD.

PID is a leading cause of infertility in women.