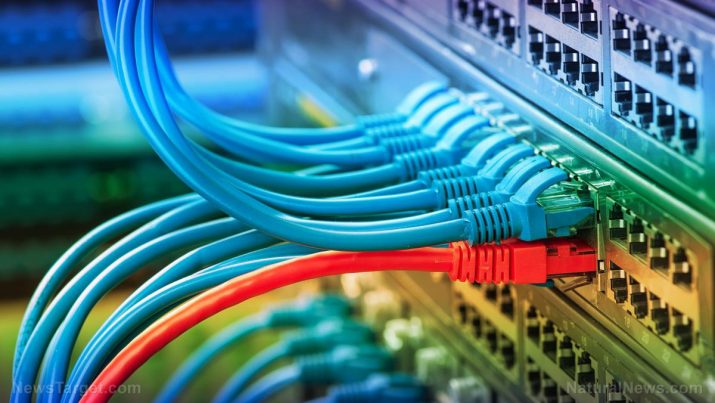 Polybrominated diphenyl ethers (PBDE), which belong to a class of brominated hydrocarbon and are sometimes likened to brominated flame retardant (BFR) chemicals, have been widely utilized in the United States since the 1970s. In later years, however, growing anxiety that they linger in the environment and bioaccumulate in the food chain, has arisen.

PBDEs have a central biphenyl structure that is clustered around by up to 10 bromine atoms. They exist as mixtures of unique chemicals called congeners (which are substances that are produced during fermentation, aside from alcohol) with distinct molecular structures.

OctaBDE and pentaBDE production halted at the end of 2004 in the U.S. after their manufacturer voluntarily phased out these chemicals. In December 2009, the main importer of decaBDE in the U.S. announced a phaseout of their chemicals by 2013.

There are no natural sources of PBDEs, except for some marine creatures. They are fat-soluble and hydrophobic. Lower brominated congeners of PBDE tend to bioaccumulate more and are more persistent in the environment than higher brominated congeners, which tend to cling to sediment or soil particles.

PBDEs are susceptible to photolytic debromination when they are exposed to the sun. 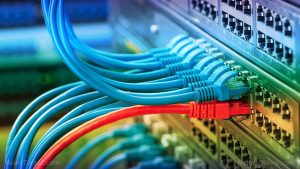 The U.S. Department of Health and Human Services and the Environmental Protection Agency (EPA) state that PBDEs can be considered as human carcinogens. OctaBDE has been identified as a potential teratogen, which is a toxin that disrupts the proper prenatal development of an infant.

PBDEs may seep into the environment through emissions from manufacturing processes, leachate from waste disposal sites, and recycling wastes. They have also been found in sediments, surface water, fish, and other marine animals, and in the air.

PBDEs can concentrate in breast milk, body fat, and human blood. It can enter the body when one ingests foods with high fat content such as fatty fish.

PBDEs are bad for the nervous system. Exposure to this can negatively affect neurodevelopment.

Items that can contain PBDE

PBDEs serve as flame retardants in several products, including electrical equipment, electronic devices, furniture, plastics, textiles, upholstery, and other household products. A flame retardant is a substance that makes an object difficult to burn. PBDEs release bromine radicals that lower both the rate of combustion and dispersion of fire at high temperatures.

DecaBDE, which is the most popularly used PBDE globally, is used mainly for electronic enclosures, such as television cabinets. OctaBDE is used in plastics for business equipment, and finally, pentaBDE is used for cushioning in upholstery.

How to avoid PBDE

With this measure in place, people can be secure that the products they use don’t have PBDEs in them.

PBDEs are bad for the nervous system.

PBDEs have a central biphenyl structure that is clustered around by up to 10 bromine atoms.

There are no natural sources of PBDEs, except for some marine creatures.