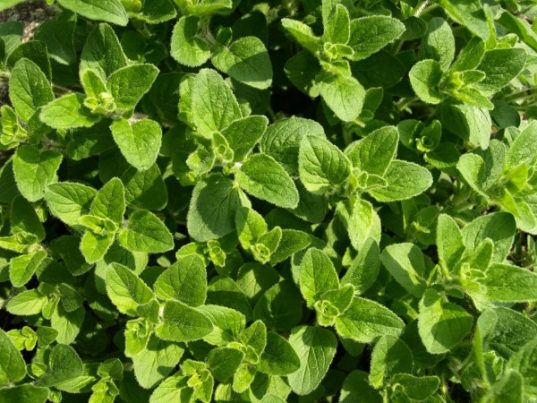 Oregano is an aromatic herb that belongs to the mint family. The herb is highly valued for both its culinary and medicinal uses. Oregano is native to the Mediterranean region, and is primarily used in Italian, Greek, and Spanish cooking. The herb’s name means “mountain of joy” or “delight of the mountains” in Greek. 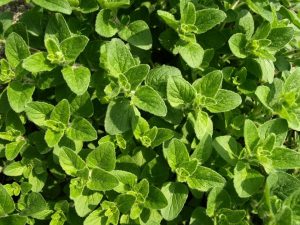 Aside from being a culinary staple, oregano is also touted for its high nutrient content. Among the many important nutrients found in oregano include:

Oregano is notably high in potent antioxidants that counter the harmful effects of free radicals. The herb is known to be a powerful antibacterial agent as well. A previous study revealed that oregano is a highly effective herb that combats certain bacteria such as Klebsiella oxytoca and Klebsiella pneumonia. This makes the herb a powerful agent against skin, throat and gastrointestinal tract and urinary tract infections. Likewise, oregano oil is found to counter the harmful effects of antibiotic-resistant strep infections, particularly strep throat.

The herb is also known to combat emphysema and lung infections. Six compounds in oregano are touted to contain expectorant properties that rid excess mucus from the body. Oregano may work well with sinus infections too. Aside from this, the herb is touted to fend off up to six different strains of candida fungus, which causes intestinal, vaginal and systemic infections. Additionally, the herb’s antiseptic and antiviral properties are found to work against a number of viruses and bacteria. This is largely due to carvacrol and rosmarinic acid found in oregano. The herb is also known to rid the body of parasites such as worms.

Moreover, the 4-terpineol compound in oregano is touted to prevent the spread of cancer. According to past studies, oregano is particularly helpful is targeting and destroying liver cancer cells. The herb also boasts with seven natural compounds that help lower high blood pressure. Aside from this, oregano’s high potassium content is touted to stave off hypertension. In addition, the herb contains four natural compounds that alleviate asthma. However, essential oil or tincture from oregano should be ingested and not inhaled, as the herb may trigger a cough reflex that may temporarily exacerbate an asthma attack.

Furthermore, the herb’s anti-infectious and antioxidant properties are touted to be beneficial in treating both rheumatoid and osteoarthritis. Oregano’s high antioxidant content is also known to prevent the onset of glaucoma. Additionally, oregano is found to ease menstrual issues, allergies and skin conditions. The herb is also known to induce sleep and fortify the body’s immune system.

The herb’s high antioxidant levels and disease-fighting properties are particularly beneficial to the digestive, respiratory, and immune systems. The herb is also notable beneficial to the urinary, nervous, and female reproductive systems. Likewise, oregano promotes bone, eye, and skin health.

Ways to use oregano

Oregano is primarily used as a flavoring in various meat, sea food and pasta dishes. The fragrant herb can also be incorporated in sauces, spice mixes and marinades. Likewise, oregano can be added to a variety of salad recipes. AllRecipes.com has compiled more than 200 dishes that use oregano.

Oregano is beneficial to the digestive, respiratory, and immune systems.