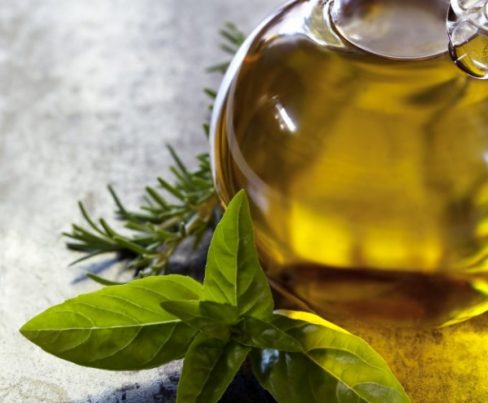 Oregano is an aromatic herb that is mostly used in Italian and Greek food. It originated in Europe, but is now endemic to countries all over the world, especially in the Mediterranean region. Oregano is used for drying food and providing extra seasoning to home-cooked meals.

Oregano is acclimated in higher altitudes, and for the most part, has been abundant in the mountains; as such it was called, oregano, which means “delight of the mountains”. 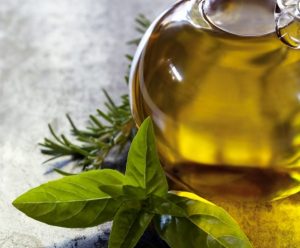 Ingesting a few drops of oregano oil in juice or water will give your throat relief from having been sore.

Oregano oil can also be used to stave off infection, as it is known for its anti-bacterial properties. Carvacrol, one of the most abundant phenols in oregano oil, can be used to treat the influx of Staphylococcus. A 2011 study also discovered that oregano oil can lessen the amount of bacteria on surgical wounds.

Oregano oil may help regulate cholesterol levels in the body. This is due to the presence of carvacrol and thymol in oregano oil.

Oregano oil is a good treatment for five strains of Candida, which are yest infections in the mouth and the vagina. It is also good for gut conditions like Crohn’s disease, ulcerative colitis, typhoid, cholera, sores, food poisoning, E.coli, giardiasis, and leaky gut, which is a phenomenon that occurs when the gut wall sustains an injury, creating a hole big enough for toxins to pass into the bloodstream.

Oregano oil also has anti-inflammatory properties. Together with thyme oil, it can reduce inflammatory markers in people who have artificially induced colitis.

Oregano oil also has anti-parasitic elements; it can be good to prevent the diseases caused by an infestation in the body of parasites such as round worms, mosquitoes, tape worms, lice, bed bugs, and fleas.

Oregano oil can be beneficial for regulating the flow of menstruation and to stave off the onset of early menopause.

Thymol can help strengthen the immune system and protect it from irritants that may cause its deterioration.

Free radicals, which are a natural part of the metabolic processes in the body, contribute to premature aging and the development of dangerous diseases such as cancer and heart disease. They accumulate in the body due to exposure to cigarette smoke and air pollutants. Oregano – which has three to 30 times as much antioxidants as St. John’s wort , marjoram, and thyme; 42 times the antioxidant levels of apple; and four times the antioxidant levels of blueberries – can help fight the accumulation of free radicals.

Oregano oil also helps in the proper maintenance of the digestive system by boosting the secretion of digestive juices and raising nutrient and enzyme digestibility.

Ways to use oregano oil

If you are curious as to how to cook grilled white cheese with oregano oil, which is a kind of meat skewer dish, visit this site.

Oregano oil may be effective against bacterial and fungal infections and inflammation and pain.

Oregano oil can be used as a natural treatment for some common health complaints.

Oregano oil also helps in the proper maintenance of the digestive system by boosting the secretion of digestive juices.