Nocardiosis – causes, side effects and treatments at NaturalPedia.com 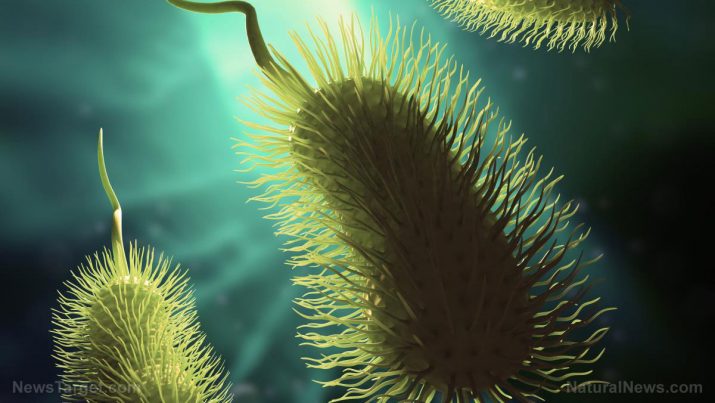 Nocardiosis is a rare infectious disorder caused by a bacteria of the genus Nocardia, found in soil around the world. Nocardiosis affects the brain, skin, and/or lungs. The kidneys, joints, heart, eyes, and bones may also be affected. It mainly affects people with compromised immune systems but can also occur in anyone even without immune problems.

The condition usually starts in the lungs and spreads to other body organs, especially the central nervous system, and have a tendency to recur or progress despite appropriate treatment. Infected individuals experience problems with:

People contract this disease by either inhaling contaminated dust or if contaminated soil get into an open wound. 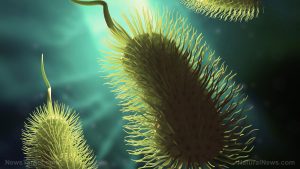 Most cases of nocardiosis begin as pulmonary infections that become lung abscesses. Nocardiosis symptoms are similar to those of pneumonia and tuberculosis. They include:

The infection may spread through the bloodstream onto other organs such as the brain. Approximately one-third of reported cases develop brain abscesses if left untreated or if treatment is delayed. Symptoms associated with brain abscesses may include severe headache and focal, sensory and motor disturbances. The infection may also spread to the kidneys or intestines, albeit rarely.

Skin abscesses also occur and are usually found scattered across the hand, chest and buttocks. Progression of the infection can be rapid in immunosuppressed individuals such as those infected with HIV, have ulcerative colitis, malignancy of the lymph system or a variety of other diseases, or those taking corticosteroids or cytotoxic drugs.

Nocardiosis may last from several months to years. It is essential that the infection be diagnosed and differentiated from tuberculosis and pneumonia.

In the U.S., it has been estimated that 500 to 1,000 new cases of nocardiosis infection occur every year, and approximately 60 percent of the cases are linked to pre-existing immune system compromise.

In addition, men have a greater risk of getting the infection than women.

A number of complications can arise from this infection. These vary depending on the area of the body that has become infected:

Food items or nutrients that may prevent nocardiosis

Certain foods can fight bacteria and kill germs naturally. Some of these include:

Olive leaf extract is another recognized natural alternative to antibiotics. It is extremely beneficial for people with viral and fungal infections and a non-toxic way to strengthen the immune system. The olive leaf extract has an active ingredient called oleuropein, which has powerful healing properties and can fight bacteria, viruses, fungi and parasites.

The treatment of nocardiosis may involve the following:

Betadine is used as a topical treatment for skin infections. It is a potent treatment that fights microbes and reduces bacteria in the skin. Providone-iodine is the active ingredient in betadine and fights against a wide array of pathogens.

Iodine is a naturally occurring mineral that can kill infection and pathogens. When taken into the body, the diseased cells soak up iodine while healthy cells do not, which serves to eliminate the infected cells and maintain health of the others.

Nocardiosis is an infection caused by a bacteria of the genus Nocardia. It mainly affects the brain, skin, and/or lungs.

Nocardiosis mainly affects people with weakened immune systems such as those infected with HIV, diabetes or other diseases.