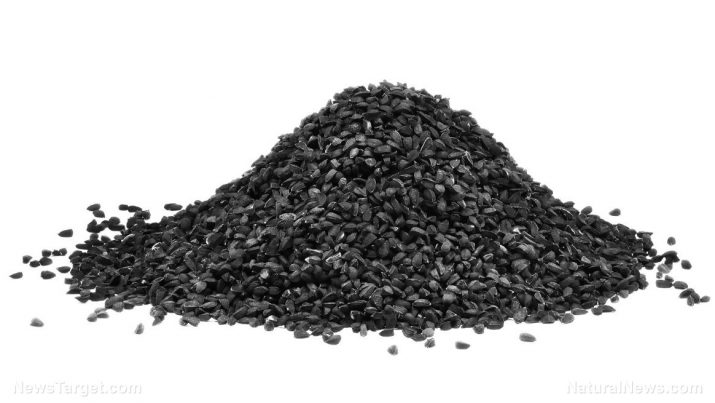 Traditional healers once claimed that nigella could treat “anything but death”. Their belief for this black seed rose from the fact that several medical conditions, from psoriasis to asthma, could be treated with a daily intake of the spice. And while medical science has long since limited nigella’s therapeutic uses to a few dozen, the seed is still a healthful food to take into consideration.

Nigella sativa is derived from the Latin nigellus, or niger, which means black. It is also referred to as black caraway, black cumin, and Roman coriander. 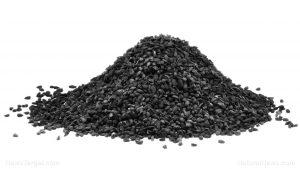 In the interest of brevity, we will be segmenting this topic into bullet points. As previously mentioned, nigella is a powerful natural substance and has a multitude of therapeutic benefits.

Apart from these known benefits, nigella can be used as an effective agent whenever anti-inflammatory, antibacterial, and antifungal properties are needed.

It can be safely said that nigella supports all body systems. Regular intake of the seeds contribute to overall well-being.

Ways to use nigella

You can choose to use either the seeds themselves or their oil. Some recipes vary. However, take note that concentrated oil is two and a half times more potent than the seeds. So if your recipe asks for one teaspoon of oil, you can replace this with two and a half teaspoons of ground seeds. Remember as well that seeds thicken when heated.

Nigella or black seed is an extremely powerful health substance that can be used to treat a variety of diseases.