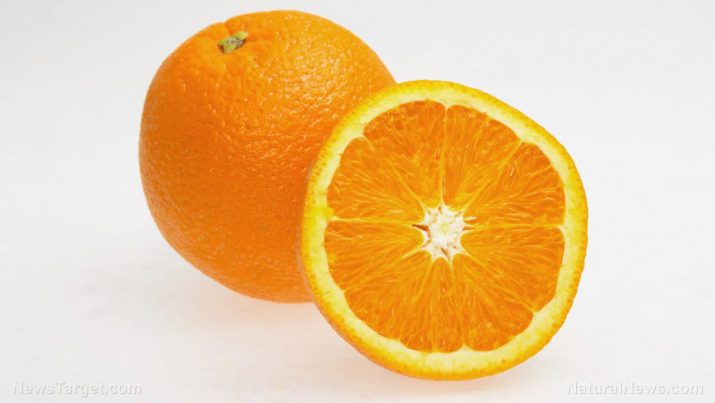 Naringenin is one of the major citrus flavanone commonly found in citrus fruits such as grapes and oranges. It has been reported to have a bioactive effect on human health as an antioxidant, free radical scavenger, anti-inflammatory, carbohydrate metabolism promoter, and immunity system modulater. It has also been shown to repair DNA. 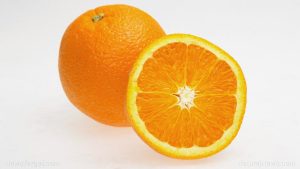 It was also found to be beneficial for the heart. Naringenin lessens the pressure of overload-induced cardiac hypertrophy which is characterized by abnormal enlargement of cardiomyocytes and disproportionate accumulation of extracellular interstitial fibrosis — major predictors of the development of coronary artery disease and heart failure.

This flavanone was revealed to be good for those who suffer diabetes. In a study, naringenin inhibited α-glucosidase activity which is a promising strategy for the regulation of postprandial hyperglycemia in high-fat diet fed streptozotocin-induced diabetic rats.

A study discovered that naringenin from citrus junos had an inhibitory effect on acethylcholinesterase, an enzyme that breaks down the neurotransmitter acetylcholine at the synaptic cleft so the next nerve impulse could be transmitted across the synaptic gap, and had a mitigating effect on amnesia.

Naringenin is a known antioxidant. In a study, it was found naringenin exhibited higher antioxidant capacity and hydroxyl and superoxide radical scavenger efficiency than naringin and was effective in reducing DNA damage.

It is known to be an anti-cancer agent. One study found that the ability of dietary apigenin and naringenin to reduce HMACF, lower proliferation (naringenin only), and increase apoptosis may contribute toward colon cancer prevention. Apoptosis refers to the death of cells that occurs as a normal and controlled part of an organism’s growth or development.

In a study of naringenin and its anti-cancer and tumor effects, it was found that it promotes apoptosis in rat C6 glioma model.

In another study on multidrug-resistant (MDR) cancer cells, it was found that the most active compound was the flavanoid naringenin which was found to be 15-fold more effective against the atypical MDR subline of gastric carcinoma than in parental drug-sensitive cells.

A study in naringenin and its defect in lung metastasis in breast cancer also revealed that orally-administered naringenin significantly decreased the number of metastatic tumor cells in the lung and extended the life span of tumor resected mice.

Naringenin is good for the pulmonary system. It was found in a study that naringenin significantly reduced lung metastases in mice with pulmonary fibrosis and increased their survival.

This flavanoid helps in metabolism. A study found that naringenin regulates the activity of nuclear receptors which are ligand-activated transcription factors that bind nonpolar regulatory molecules.

Naringenin is a flavanone commonly found in citrus fruits such as oranges, grapefruits, and grapes. It helps prevent cancer, inflammation, and high cholesterol. Moreover, it supports the lungs and immune system.