Narcolepsy – causes, side effects and treatments at NaturalPedia.com 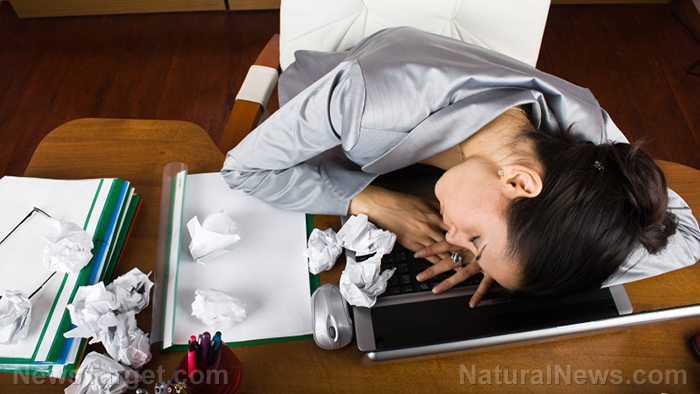 Narcolepsy is a sleep disorder that interrupts the normal sleep-wake cycle. It is a long-term neurological condition in which a person goes through uncontrollable sleepiness, falling asleep, or napping. This excessive sleepiness usually occurs on a daily basis.

This condition affects about one in 2,000 people in the U.S., according to the Narcolepsy Network. Narcolepsy usually first develops in children and young adults and rarely makes a first appearance in the elderly. The severity of symptoms may change over time, but it is a chronic, lifelong condition once symptoms emerge.

One of the causes of narcolepsy is a genetic mutation. The narcolepsy gene enables cells in the hypothalamus to receive messages from other cells. As a result of the mutation, the cells cannot communicate properly, and abnormal sleeping patterns develop. Narcolepsy may also be caused by some kind of autoimmune disorder. Narcolepsy sometimes runs in families, but most people with the condition have no relatives with the disorder. 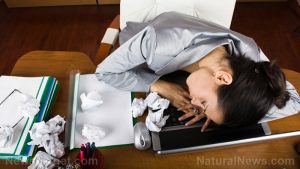 Known side effects of narcolepsy

The known side effects of narcolepsy include the following:

Narcolepsy can also lead to complications such as the following:

The body system harmed by narcolepsy is the nervous system as it is a neurological condition.

There is no information on what foods or nutrients prevent narcolepsy. However, there are foods that can help alleviate the symptoms of the condition. These include fresh fruits, vegetables, low-fat dairy products, skim milk, lean sources of protein, and whole grains.

Narcolepsy is a sleep disorder that interrupts the normal sleep-wake cycle.

Narcolepsy harms the nervous system as it is a neurological condition.